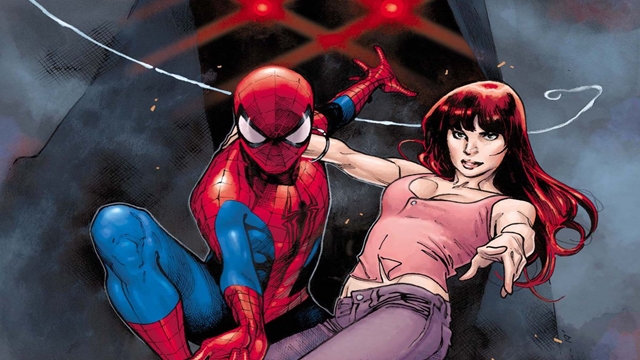 After a four-day countdown, Marvel's mystery Spider-Man project has been revealed.

JJ Abrams, director of Star Wars: Episode VII and IX and Star Trek, will co-write a Spiderman comic-book with his son, Henry.

The father and son pair announced the new comic in a video on twitter.

In the comic-book, the illustrations will be drawn by Sara Pichelli, the co-creator of Miles Morales, the character who became really famous after the movie Into the Spider-Verse.

After the long wait for fans, Marvel also revealed the title of the new comic... It will be called... Spider-Man.

While the name might be basic, the creative team working on the project is anything but.

Apparently the idea of JJ Abrams working on a comic with Marvel has actually been in the works for a while. In an interview with the New York Times, Marvel editor Nick Lowe says he contacted JJ Abrams ten years ago, but it wasn't until Abram's teamed up with his 20-year-old son that he became keen on the idea of writing Spider-Man.

Not a lot is known about the plot of the comic-book yet, but the artwork from the cover suggests that Peter Parker's love interest Mary Jane will appear, and JJ said that the story will feature a new villain named Cadaverous.