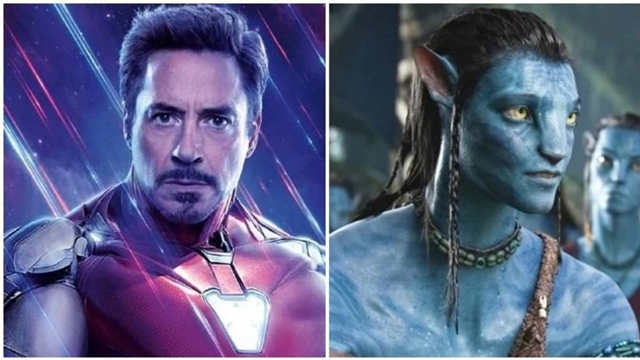 Marvel Studios’s Avengers: Endgame has finally done it. The big MCU finale has crossed James Cameron’s Avatar at the worldwide box office. According to The Hollywood Reporter, the news was announced by Marvel Studios chief Kevin Feige himself at the ongoing San Diego Comic-Con 2019, reports The Indian Express.

THR reports that the last time figures were available, Endgame was at 2.7892 billion dollars, behind Avatar by around 500,00 dollars. The gap is now closed and will be confirmed once the weekend numbers are in.

A statement from Disney Studios co-chairman and chief creative officer Alan Horn read, “A huge congratulations to the Marvel Studios and Walt Disney Studios teams, and thank you to the fans around the world who lifted Avengers: Endgame to these historic heights.”

Right from its gargantuan 1.2 billion dollar global weekend opening, it was predicted that the film will overtake Avatar soon, but its numbers dropped in the subsequent weekends. A re-release, however, has done the job.

Endgame was re-released in select markets by Marvel Studios to chiefly promote Spider-Man: Far From Home. It began first in the United States on June 28 and has been since then extended to some other select markets, including India. There was also six minutes worth of additional content bundled with the re-release, including a tribute to late Marvel Comics legend Stan Lee, a deleted scene featuring the Hulk with unfinished effects and the opening of Spider-Man: Far From Home

Avengers: Endgame is the best-reviewed film in the Avengers franchise. It earned a 94 per cent score at Rotten Tomatoes. The consensus reads, “Exciting, entertaining, and emotionally impactful, Avengers: Endgame does whatever it takes to deliver a satisfying finale to Marvel’s epic Infinity Saga.”