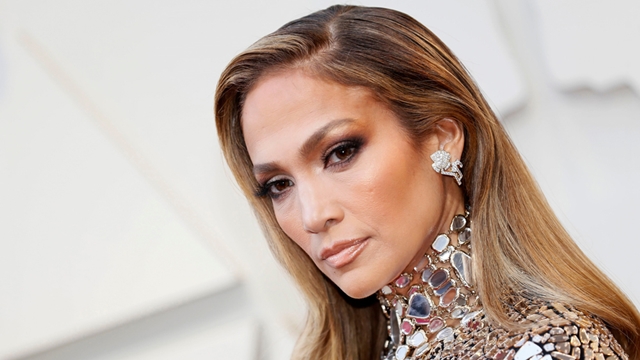 Singer-actor Jennifer Lopez will essay the role of real-life notorious Colombian drug lord Griselda Blanco aka The Godmother in a new film,

Titled The Godmother, the movie will be produced by Lopez, Elaine Goldsmith-Thomas, Benny Medina and Julie Yorn, reported Deadline.

The project marks yet another collaboration between Lopez and STXfilms, which previously backed the actor’s movies — Second Act and Hustlers.

Regina Corrado and Terence Winter have penned the screenplay for the new film, which might mark the directorial debut of Lopez. However, it is yet to be confirmed by the studio.

The movie will chronicle the various ups and downs of Blanco, who outsmarted and outhustled the men around her to rise from an impoverished childhood in Colombia to become one of the world’s biggest drug lords.

She reportedly was worth more than USD 2 billion, and was a key figurehead in Miami’s bloody Cocaine Cowboy Wars.

“I’ve been forever fascinated by the story of Griselda Blanco and jumped at the chance to play her on screen. She is all things we look for in storytelling and dynamic characters notorious, ambitious, conniving, chilling,” Lopez said.

“In a genre dominated by legendary kingpins, I’m eager to shine a spotlight on this anti-hero and excited to partner with STX for the third time so we can bring this compelling, complicated story to life,” she added. Winter, Alex Pettyfer, Alex Brown and Rick Yorn will be the executive producers on the project.