Amazon’s The Lord of the Rings series’ creative team unveiled 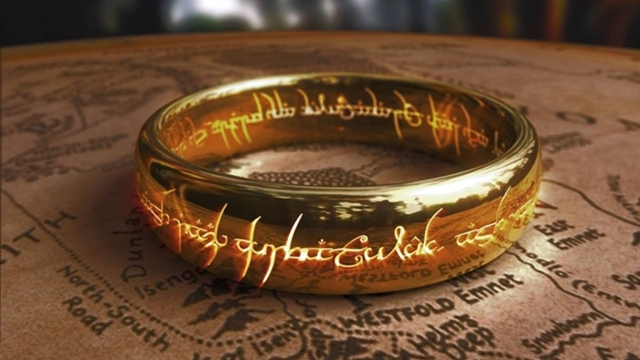 Amazon has released the list of creative fellowship behind its upcoming The Lord of the Rings TV series. The series will be based on late English author JRR Tolkien’s writings.

The series won’t be a direct adaptation of the novel like Peter Jackson directed trilogy was, but is expected to take material from the Second Age of Middle-earth (LotR was set at the end of Third Age).

The list of unveiled names is extensive as is suitable for such a production and there is even a Tolkien scholar.

A video was also released by the series’ official account, which once again hints towards the Second Age setting of the series.

The rights to The Lord of the Rings series were purchased by Amazon for 250 million dollars from the Tolkien Estate. The series, said to last for five seasons, is expected to cost 1 billion dollars, making it by far the most expensive TV show of all time.