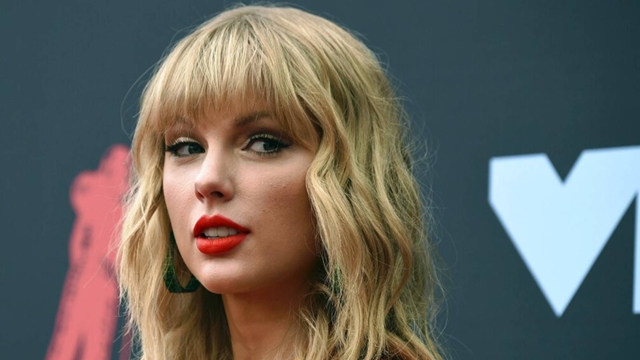 Police say a man who broke into Taylor Swift's beachfront mansion in Rhode Island took his shoes off because he wanted to be polite.

Police Chief Shawn Lacey tells The Westerly Sun the Milford, New Jersey man wasn't wearing shoes. When asked why, he said he was always taught to take his shoes off when entering someone's home to be polite.

He's charged with breaking and entering and willful trespassing. Online court records did not list a defense attorney.

Lacey says his officers have had to deal with several suspicious people at the singer's home, but this is the first time he remembers someone making it inside.

He says no one was home.