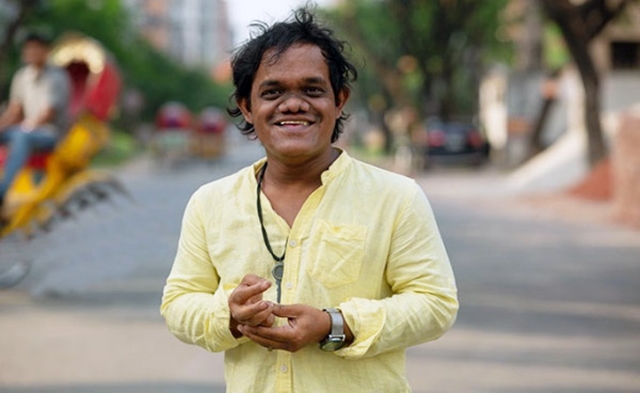 Actor, writer and director Humayun Sadhu died at a hospital in the city early Friday. Sadhu breathed his last at 12.30 am on Friday at Square Hospital.

Prominent cinematographer Mostofa Sarwar Farooki at 2:04 am posted on his Facebook wall informing that his dearest friend Humayun Sadhu had passed away.

Namaz-e-janaza of Sadhu held at Rahim Metal Jame Mosque in Tejgaon after Juma prayers. He was buried at the graveyard beside the mosque after Asr prayers.

On October 20, he was admitted to the hospital and put on life support after having a second stroke.

Earlier, he was admitted to Bangladesh Specialised Hospital in Dhaka after he had his first brain stroke on September 29.

Upon evaluating his condition, doctors suggested that Sadhu needed brain surgery after the first brain stroke. His close family members then decided to take him abroad for the surgery and he was supposed to fly out on October 22.

Sadhu started his career as a member of the country’s renowned director Mostofa Sarwar Farooqi’s ‘Chabial’ team and debuted with the film ‘Made In Bangladesh’ as an actor.

In 2017, he debuted as a director in his critically acclaimed television drama ‘Chikon Pin er Charger’. His first book, ‘Nonai’ was published at 2019 Ekushey Book Fair.