For an encore, 'Joker' is No. 1 again at the box office 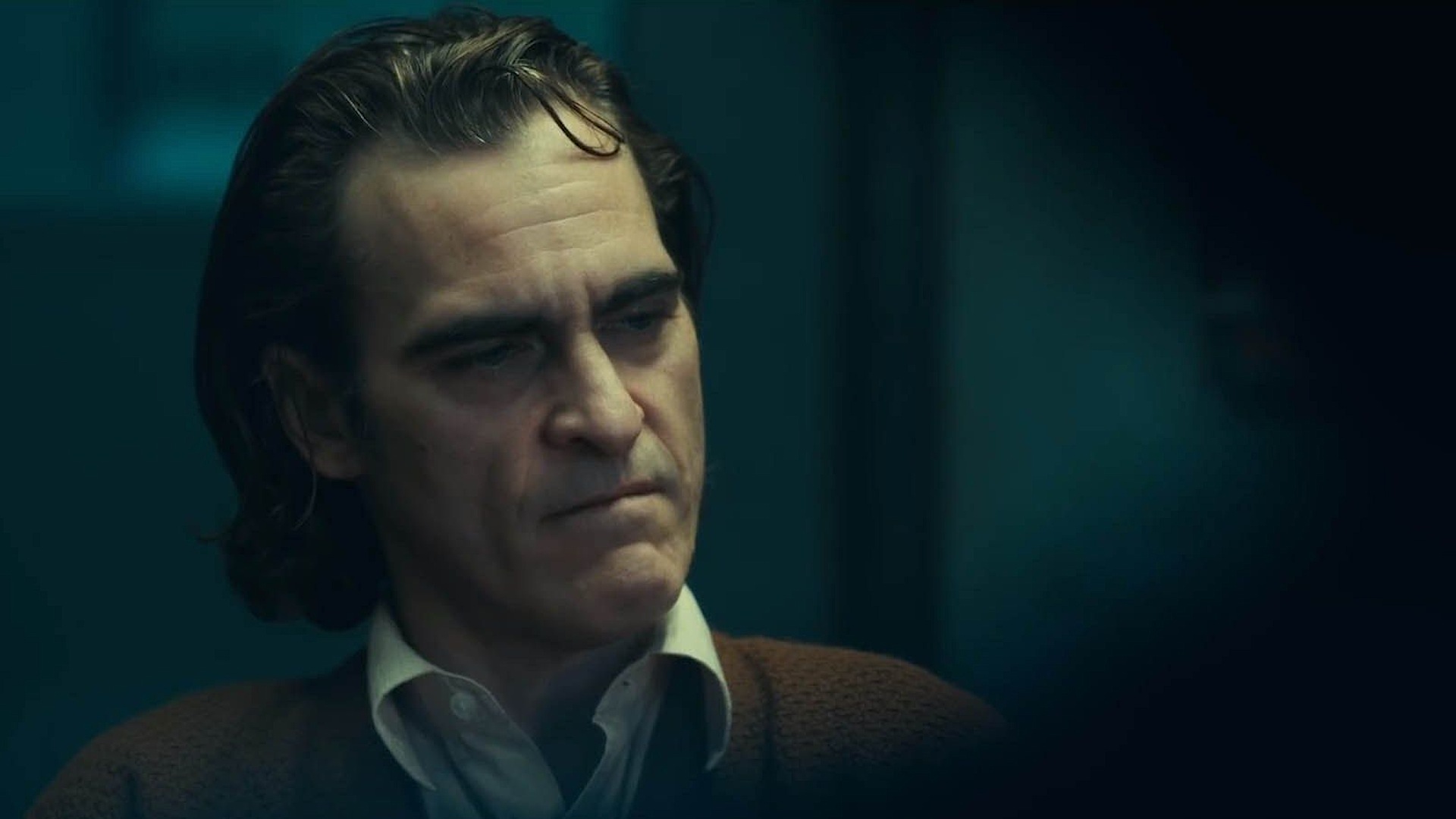 "Joker" narrowly bested "Maleficent: Mistress of Evil" to regain the No. 1 spot at the weekend box office in its fourth week of release.

The R-rated comic-book hit earned an estimated $18.9 million in ticket sales over the weekend, according to studio estimates Sunday. That came in just above the $18.6 million haul for the "Maleficent" sequel.

With such a close race to the top, the order could switch when final figures are released Monday.

Todd Phillips' "Joker" recently became the most successful R-rated moved ever, not accounting for inflation, in worldwide release. It's made $849 million globally.

No new releases competed with the holdovers. The best-performing newcomer was the horror thriller "Countdown." It grossed $9 million.