Saudis to invest $64b in entertainment industry 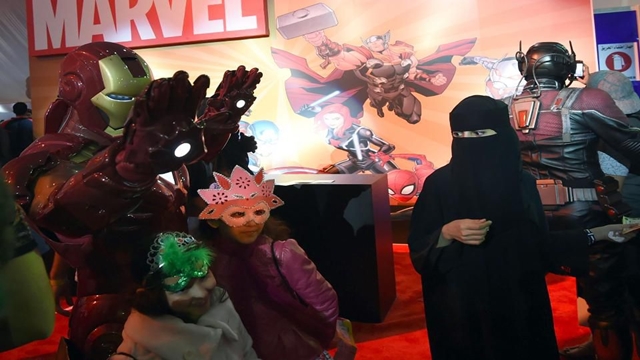 Saudi Arabia plans to invest $64 billion (£46 billion) in developing its entertainment industry over the next decade, according to a global report.

The head of the General Entertainment Authority said 5,000 events were planned this year alone, including those by Maroon 5 and Cirque du Soleil.

Construction of the country's first opera house has also begun in Riyadh.

The investment is part of a social and economic reform programme, known as Vision 2030, unveiled two years ago Crown Prince Mohammed bin Salman.

The 32 year old wants to diversify the economy and reduce the kingdom's reliance on oil, including by increasing household spending on culture and entertainment.

In December, the government lifted a ban on commercial cinemas.