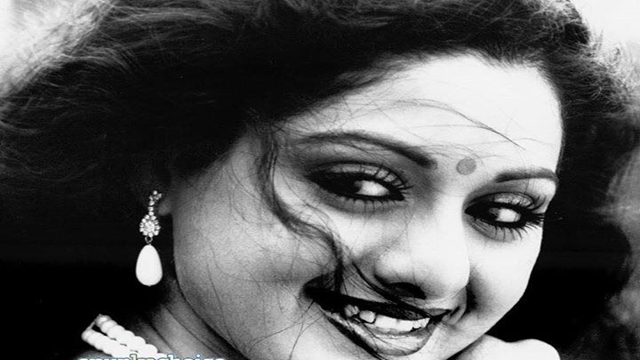 The death certificate accessed by the media said that the reason for Sridevi’s death was accidental drowning. According to media reports, Dubai police have said that there is no criminal motive. The autopsy report has been handed over to the family. 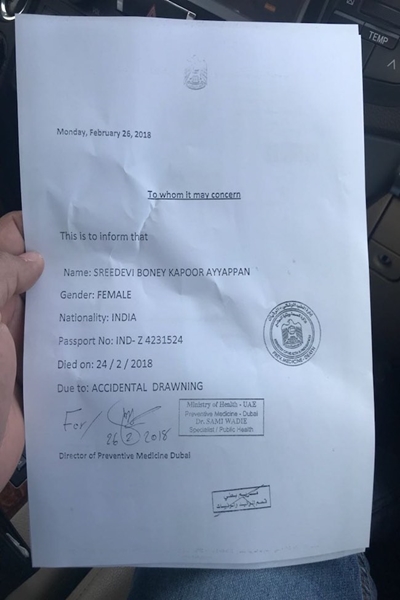 However, other reports said that the officials are going to conduct further investigations. It is unclear whether the body will be handed over to the family immediately.

“The investigation is still going on to determine the circumstances surrounding the accident as the forensic report only says that she drowned,” an official said.

According to the Dubai government’s Media Office, “Dubai Police has transferred the case to Dubai Public Prosecution, which will carry out regular legal procedures followed in such cases.” 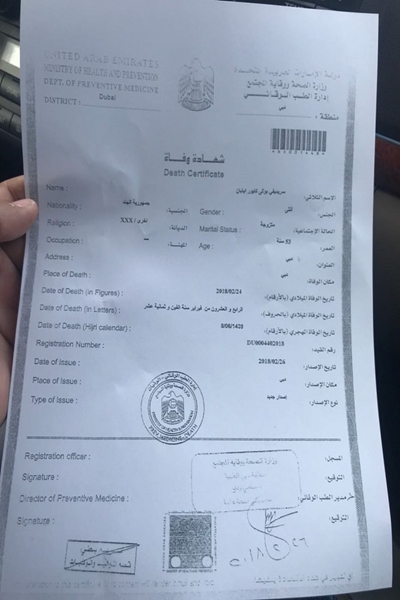 Although the pages of the death certificate accessed by media do not mention it, some news portal reported that traces of alcohol were found in Sridevi’s blood samples.

The certificate also does not mention whether Sridevi suffered from a cardiac arrest, as had been reported according to the information given by the family earlier.

The funeral of superstar Sridevi, who died in Dubai on Saturday evening, is expected to take place in Mumbai today. Her family, in a statement said, her body will be brought back to India today.

According to family source; Sridevi’s body is expected to be ready to be flown back to India this afternoon in Anil Ambani’s private jet.

The forensic report and the death certificate have been issued. After procedures at the embalming centre, the superstar’s body will be flown back to Mumbai.