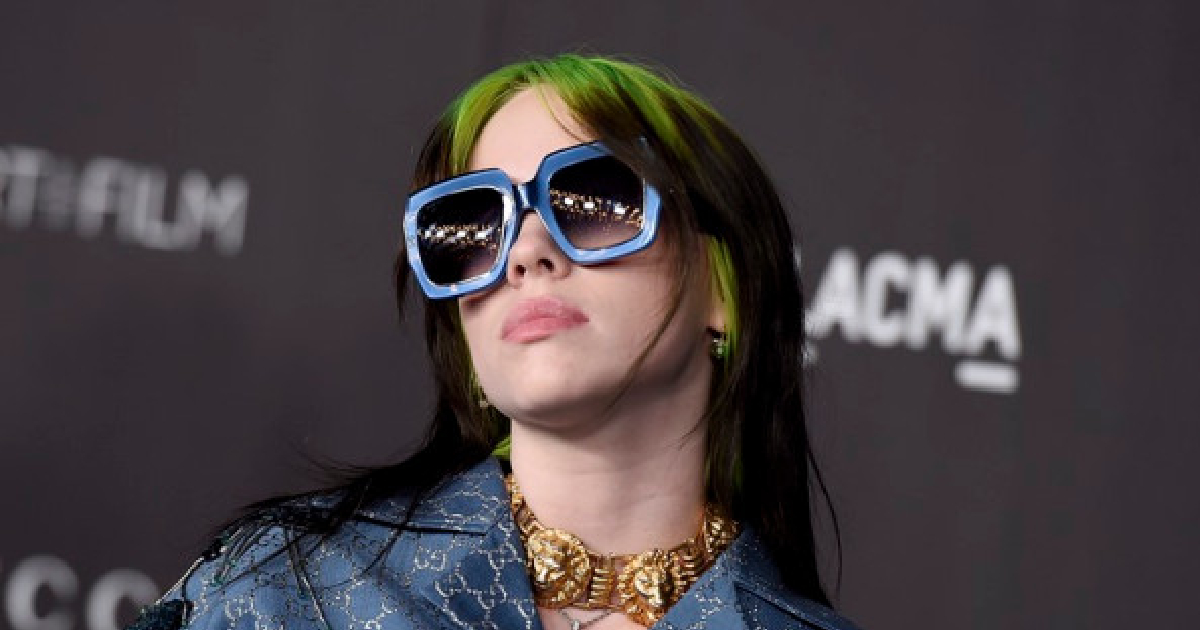 Billie Eilish will be the first recipient of the Apple Music Award for global artist of the year, one of three honors for the pop singer.

Apple announced Monday that Eilish's "When We All Fall Asleep, Where Do We Go?" has been named album of the year. Eilish and her brother Finneas will also receive songwriter of the year honors.

Eilish will perform a live-streamed concert from the Steve Jobs Theater at Apple's campus in Cupertino, California, beginning at 6:30 p.m. PST on Wednesday.

Lizzo has been named the breakthrough artist of the year.

Lil Nas X's "Old Town Road" is the company's pick for song of the year.