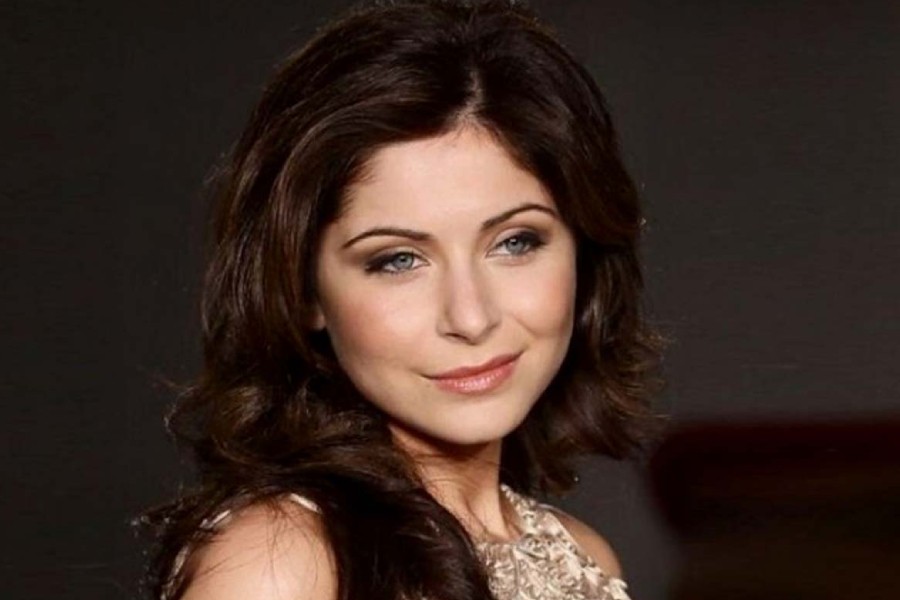 Kanika had tested positive for the novel coronavirus (Covid-19) on Friday morning and had been admitted in the isolation ward at the Sanjay Gandhi Postgraduate Institute of Medical Sciences (SGPGIMS) in Lucknow, the Times of India reported.

In his complaint, Agarwal alleges that the singer reached Lucknow from Mumbai on March 11 after she had returned to India from London the previous day and since then, she has interacted socially and also participated in various functions in Lucknow despite being aware of the fact that she needs to quarantine herself upon coming from London.

When asked to confirm the news, Dinesh Kumar Singh, Deputy Commissioner of Police Central, Lucknow, said, "On the basis of the CMO's complaint, an FIR was lodged against Kapoor on charges of negligently committing an act likely to spread the infection of any disease dangerous to life, a malignant act likely to spread infection of disease dangerous to life, and disobeying an order duly promulgated by a public servant."

According to Lucknow Police officials, two more FIRS have been registered against the singer for negligence, one each at the Hazratganj Police Station and at the Gomti Nagar Police Station.