The observance of Wold Environment Day (WED) began in 1972 after it was declared by the United Nations. It was held for the first time in 1974 in Spokane, USA. This shows that concern for the environment goes back to several decades. Since then, the day has been observed on June 05 every year. A total of 143 countries take part in World Environment Day, which focuses on environmental concerns ranging from pollution to global warming and sustainable food production to protection of wildlife.

Every year, there is a new theme for WED. The theme for 2018 is 'Beat Plastic Pollution'. The press and media have already taken up the theme through reporting on events and the efforts towards reducing plastic pollution. India is the global host to celebrate World Environment Day this year. It needs to be mentioned that India is emerging as a leader in the fight against plastic pollution as it has one of the highest recycling rates in the world.

Plastic, the wonder material that we use for everything, is perhaps the most harmful of all trash dumped by mariners and sea-goers at sea. Plastic does not readily break down in nature. In fact, the plastic that goes over the side today may still be around for hundreds of years to foul up the fishing gear, boat propellers, and beaches of future generations. Careless disposal of plastic can have terrible consequences. A plastic bag looks like a tasty jellyfish to an indiscriminate feeder like the sea turtle, but plastic is indigestible. It can choke, can block the intestines of aquatic species or cause infection in animals that consume it. According to the Centre for Marine Conservation, over 25,000 pieces of fishing line were collected from beaches of the USA during the 1996 annual beach clean-up and at least 40 per cent of all animal entanglements reported during the clean-ups involved fishing lines.

Every day, more and more plastic is accumulating in our oceans. Recreational boaters are not the only group that improperly disposes off plastic refuse at sea. Plastic items also enter the marine environment from sewage outfalls, merchant shipping, commercial fishing operations and beachgoers. Almost 80 per cent of the 8.3 billion metric tonnes of plastic produced over the past 70 years has been discarded into landfill or the environment, including the ocean. The plastic thrown away since the 1950s will eventually form a layer of sedimentary rock detectable by future generations. If we see the plastic pollution facts, we can observe that

a) every year the world uses 500 billion plastic bags,

b) each year, at least eight million tonnes of plastic end up in the oceans which is the equivalent of a full garbage truck every minute,

c) in the last decade, we produced more plastic than in the whole last century,

d) 50 per cent of the plastic we use is single-use or disposable,

e) we buy one million plastic bottles every minute and

f) plastic makes up 10 per cent of all of the waste we generate.

As the world's population continue to increase, so does the amount of garbage that people produce. On-the-go lifestyles require easily disposable products, such as soda cans or bottles of water. But the accumulation of these products has led to increasing amounts of plastic pollution around the world. As plastic is composed of major toxic pollutants, it has the potential to cause great harm to the environment in the form of air, water and land pollution.

Plastic pollution occurs when the substance gathers in an area, begins to negatively impact the natural environment and creates problems for plants, wildlife and even human population. Often this can lead to death of plants and also pose dangers to animals. Plastic is an incredibly useful material, but it is also made from toxic compounds known to cause illnesses, and as it is durable, it is not biodegradable.

Such information is expected to be dissipated by the print and electronic media, government departments, non-government organisations and more on June 5 in a bid to generate public awareness against plastic pollution. Public awareness can help towards curbing the pollution through plastic.

It seems like people are more reluctant about saving the environment today for their future and also for future generations. It is extremely necessary to change this prevalent mindset and work towards ways through which environment-friendly activities can be ensured and increased by individuals, groups and communities.

Mahatma Gandhi had said, "Earth provides enough to satisfy every man's need, but not every man's greed". By 2050, if current consumption and production patterns remain the same and with a rising population expected to reach 9.6 billion, we will need three planets to sustain our way of life. As such, while living well within the boundaries of this planet and with limited resources, giving-up on our greedy lifestyle can be the most promising strategy towards ensuring a healthy and sustainable future for our children and future generations. 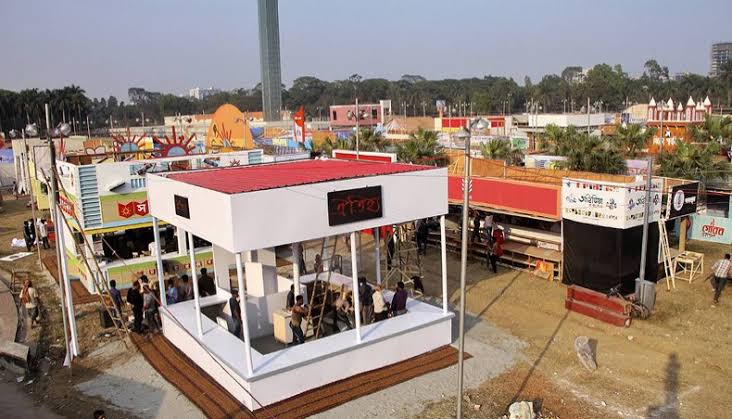 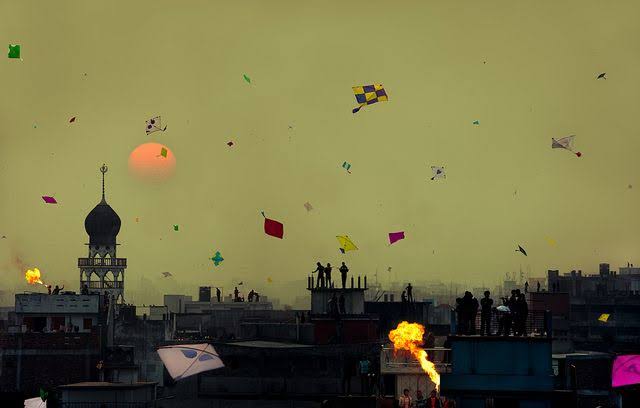 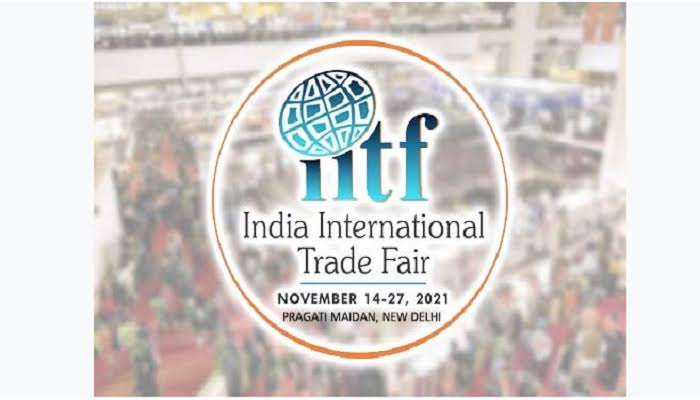 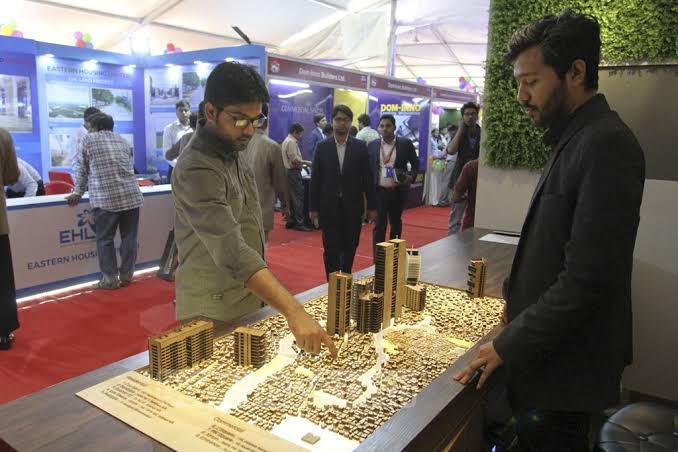 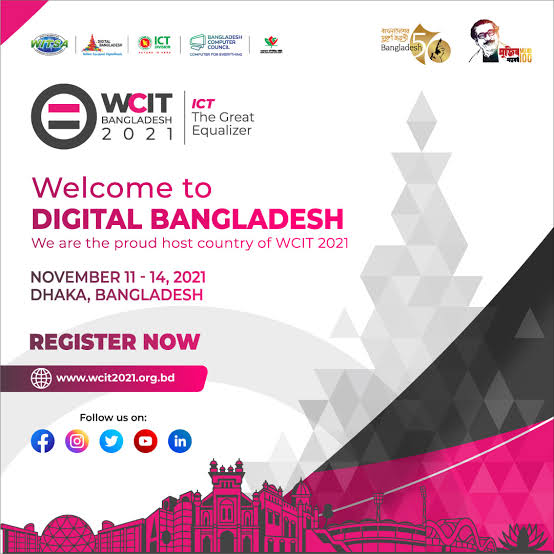