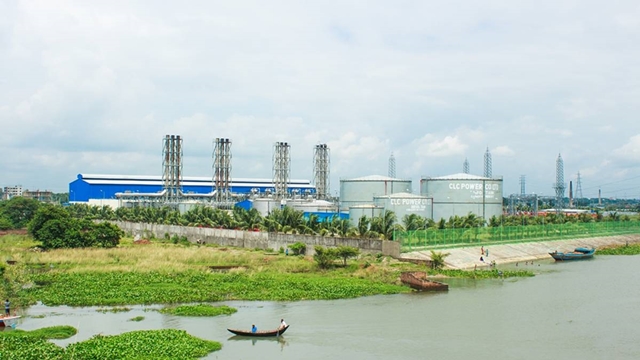 The government has planned to put on retirement a good number of liquid fuel-fired power plants, mostly the rental and quick rental ones installed in private sector with the total capacity of 4,390 MW, over the next five years (2019-2023).

About the plan, State Minister for Power, Energy and Mineral Resources Nasrul Hamid said the government’s main focus is now on increasing the use of gas in power generation by reducing the use of liquid fuel.

Officials at the state-run Bangladesh Power Development Board (BPDB) said they use diesel or furnace oil in generating the 6100 MW electricity of liquid fuel-fired plants.

“But both diesel and furnace oil are costlier than any other kind of electricity like gas-fired, imported LNG-based and hydro,” said a top BPDB official adding that the use of liquid fuel increased significantly in the last 10 years.

Officials said the power generation through imported gas or LNG started in October 2018, and it will cost Tk 12 per unit.

As per the statistics of Bangladesh Economic Review of Finance Ministry, the use of liquid fuel in power generation was 8.2 percent in 2009 which now has been raised to 31 percent in 2018 while 83.4 percent electricity used to be generated by gas-fired plants in 2009 and it came down to 61 percent in 2018.

As per the latest plan, BPDB top officials said, the use of liquid fuel in power generation will be brought down to 3-4 percent by 2030.

They said the government had to move to increase liquid fuel use in power generation in 2009 as part of a contingency plan to find a quick remedy to the nagging power crisis.

At that time, there was also a plan that the use of liquid fuel will be brought down in the next 10 years with the installation of base-load plants of coal and gas-fired ones.

But that plan was not followed and instead the use of liquid fuel continued to increase until 2018 and it reached 32.59 percent in 2019.

Under the contingency plan, the officials said, the liquid fuel-plants were initially contracted for 3-5 years.

“But the contracts of most of the plants were extended twice or thrice for 3-5 years more as the new base-load plants were delaying to come into operation,” said a top BPDB official.

After the recent introduction of imported LNG in power generation, now the Power Division has decided to put the existing liquid fuel-fired plants on gradual retirement and not to extend their contracts further, Nasrul Hamid said.

“We won’t further renew any contract of liquid fuel-fired plants of any area where gas or coal will be available for power generation,” he said.

He said power generation through imported LNG or coal is cheaper than that of the liquid fuel. “The government will give that preference to use imported gas in power plants which now remain idle for gas shortage,” he said.