Banashua railway bridge in Cumilla looks to be a death trap 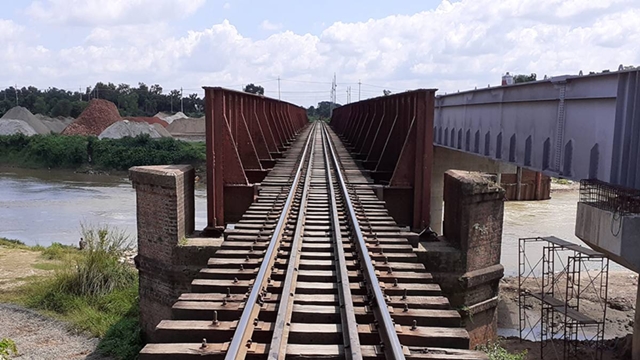 Four people were crushed to death by trains on Banashua Bridge in Sadar upazila in a span of four days from August 22 last, turning it into an apparent death trap.

The body of a Buddhist monk, Bikash Chakma, 50, was recovered from the Gumati River beneath the bridge on August 25. Hailing from Khagrachhari, he was believed to be hit by a train.

Two teenagers – Swapnil Haque Aditya, 13, son of Monirul Haque of Shasongachha, and Setu Roy, 14, daughter of Subal Roy of Dharmapur in Sadar upazila -- were killed as they were run over by a train on the bridge on August 23.

Besides, the body of an unidentified man recovered from near the bridge on August 22.

Police and railway sources have blamed various reasons for frequent accidents on the bridge.

They said many coffee shops have been set up on both banks of the Gumti River near the bridge which has no walkway, turning the place into a popular hangout.

Some take to the railway bridge to save time while some cross it to have fun.

Besides, there are a 45 degree turn on the south side of the bridge and bushes on both sides, making it impossible for those using the bridge to notice any approaching train.

There are also two roads on both sides of the bridge crossing the rail tracks. However, there is no gatemen there.

Sub-inspector Misbaul Alam Chowdhury, in-charge of Cumilla Railway police camp, said they wrote to the railway police super of Chattogram to this end.

Senior deputy assistant engineer of Cumilla railway Liakat Ali Majumder said walking along the rail line and bridge is illegal. “However, markets and houses are being constructed along the rail tracks which leads to accidents.”

He also said a new bridge will be constructed after demolishing the old one at Banashua which will have walkway. “We hope, there’ll no accident then.” 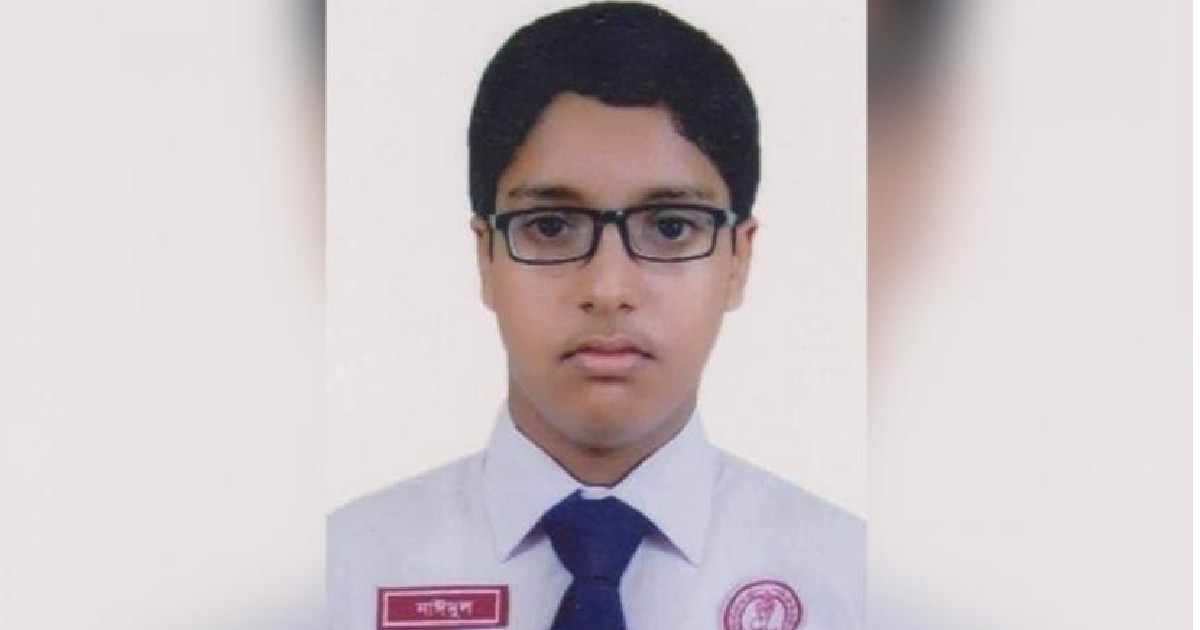 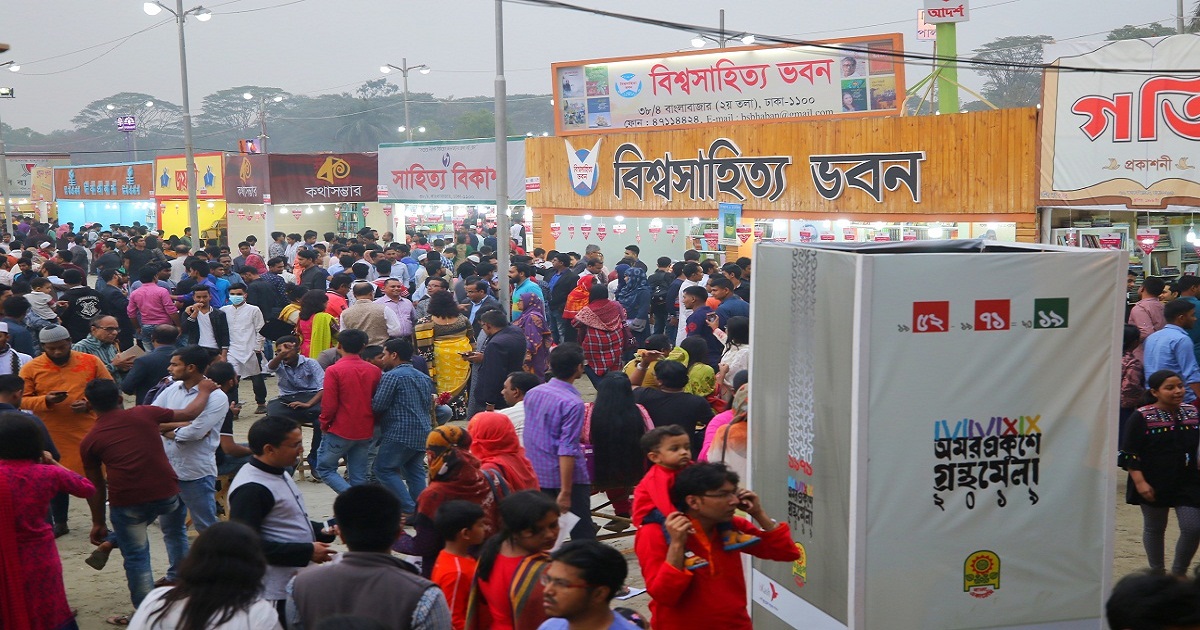