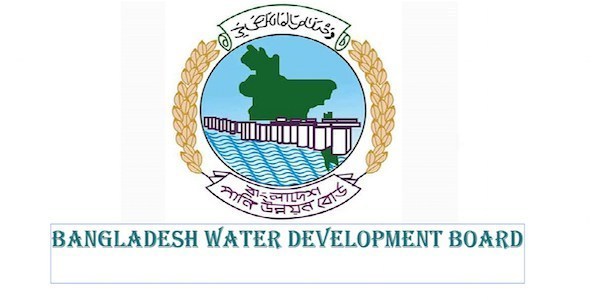 The work of a project involving Taka 1,510.73 crore will begin in Chattogram city in December aiming to keep the city free from
waterlogging, floods, tidal surge and intrusion of saline water.

Bangladesh Water Development Board (BWDB) will sign a Memorandum of
Understanding (MOU) with Bangladesh Armed Forces Engineering core on November
6 in this regard.

According to the MOU, the project works will be supervised by the
Bangladesh Army, Engineering core.

The BWDB has already prepared Detailed Development Plan (DPP) for the
project titled ‘elimination of waterlogging and flood control in the port
city’, the BWDB sources said.

The project was approved in ECNEC meeting on February 27 last and the
implementation period of the project was fixed from February, 2019 to June,
2022, said the sources.

After implementation of the project, the dwellers of the port city and
Hathazari upazila specifically of Madunaghat area will be benefitted directly
and indirectly, Executive Engineer and Project Director (PD) engineer Biddut
Kumar Saha told BSS.

Engineer Biddut Kumar told BSS that the project works will be launched
immediately after signing of MOU.

According to DPP, the prime aims of the project are to keep the city

free from waterlogging, floods, tidal surge, protections against
penetration of saline water from sea by constructing

sluice gates at the estuary of canals and development of drainage systems
of the port city.

In the first phase works, Army team recovered government land through
evicting illegal establishments built up by occupying river and canals,
drains, culverts and roads in the city.

Project Director of CDA Mega Project Lt Col. Shah Ali told BSS that if both
the project works go side by side, quality of works will be ensured to
maximum extents with implementation within the scheduled period.