Anti-Corruption Commission (ACC) on Thursday thwarted an attempt of siphoning Tk 9 crore by freezing bank accounts of a health official and his brother.

The BFIU of Bangladesh Bank froze the accounts following a letter from the ACC signed by Deputy Director Mohammad Shahjahan Miraj seeking suspension on all bank transactions of Munshi Sazzad Hossain, an administrative official of the Directorate General of Health services (DGHS) and his brother Munshi Faruk Hossain.

Confirming the matter, ACC Director (Public Relations) Pranab Kumar Bhattacharya said that the move was taken on the basis of secret information.

The ACC’s letter asked the Bangladesh Financial Intelligence Unit (BFIU) to freeze the transactions of all FDRs, savings certificates and bank accounts owned by Munshi Sazzad Hossain, Munshi Faruque, Abdullah Al Mamun and any kind of institutions connected with them.

The ACC mentioned in the letter that it has learnt from reliable sources that the accused persons are laundering money by cashing their FDRs, savings certificates and withdrawing money from various bank accounts including the ones at the Ibrahimpur branch of Prime Bank.

The commission is currently investigating the allegations against them of the embezzlement of hundreds of crores in the name of supplying medical equipment to various hospitals in collusion with each other and amassed assets beyond their known sources of income.

The commission informed the central bank about the allegations mentioning a document in this regard in the letter.

The ACC has formed an investigative team of six members led by its Deputy Director Md Samsul Alam.

Ahad Enterprise, owned by Munshi Faruque Hossen has Tk 7 crore that amounts to Tk 9 crores including interest in the Ibrahimpur branch of Prime Bank, according to the ACC statement. 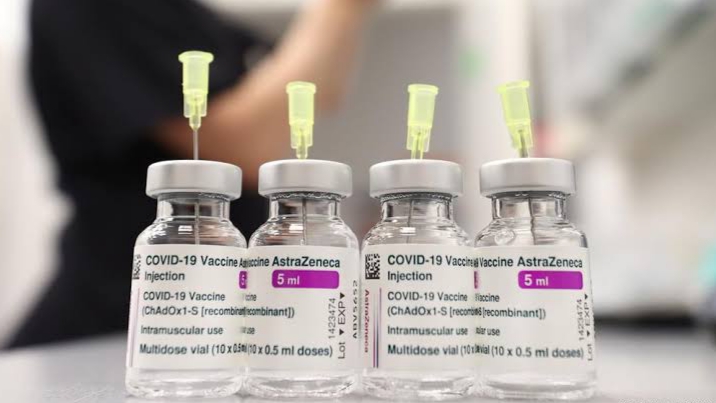 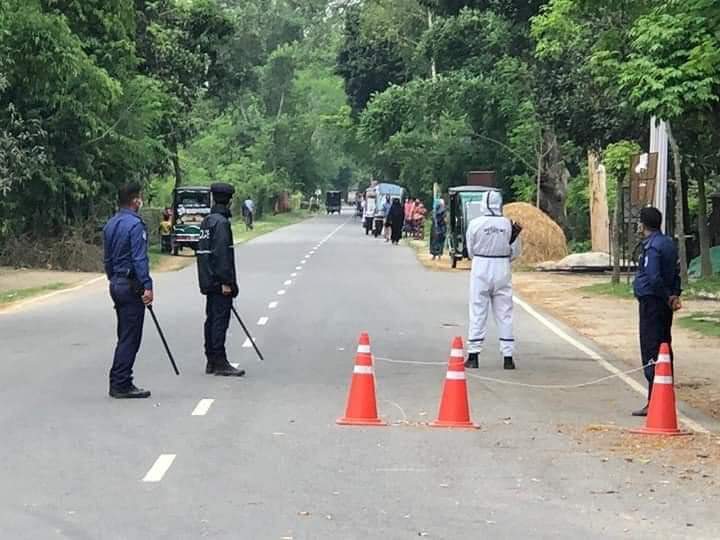 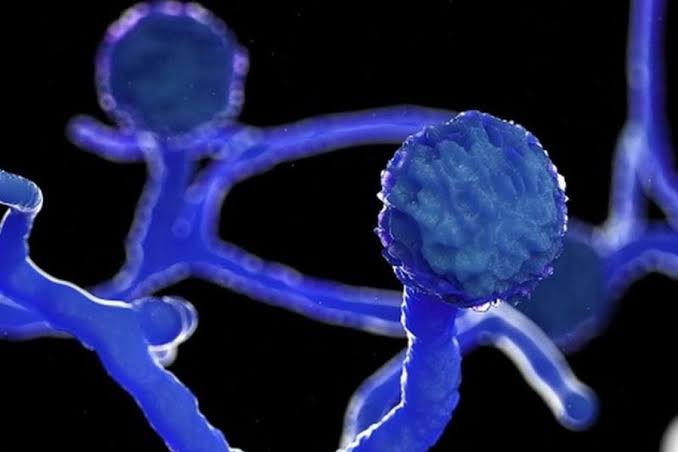