The ministry of health is now investigating the allegation of embezzlement of funds worth over Tk 469 million belonging to the Fourth Health, Population and Nutrition Sector Programme (HPNSP), an official said.

The ministry will also see whether there was any breach of the delegation of financial power.

The audit objections were raised by the foreign-aided project audit directorate (FAPAD) under the comptroller and auditor general (CAG) against the Dhaka Dental College for fiscal year (FY) 2016-17.

In its May 17 letter to financial management section under health education and family planning division, the ministry said the settlement of the objections under sections 36, 37 and 38 was not satisfactory enough.

It asked the principal of the college to give reply to the letter along with necessary documents within the next 15 days to this end.

Allegations have it that the college paid an amount of Tk 109.92 million to the contractor, without taking the ministry's approval. This was done in violation of the PPR rule 17 (1,5).

It awarded two work orders by splitting the tender and the package into five lots to purchase tools and machinery worth over Tk 469.35 million.

The ministry noted that as per the delegation of financial power, the director general of health can spend Tk 100 million to buy goods and equipment.

The line director can spend only Tk 40 million. But the college spent over Tk 109 million with the blessing of the line director, bypassing the ministry.

According to another objection, the college gave supply work to one specific contractor hurriedly without sanction of funds and assessment of the actual market price of medical supplies and surgical instruments (MSRs) for five-year operational plan period.

The same contractor was also awarded work for five lots, creating a liability of Tk 359.42 million to the government.

The authorities procured dental chairs at a price much higher than the actual market price, thus, causing a loss of more than Tk 27.49 million to the government.

A source at the health ministry said the college in question did not maintain rules in procuring various machinery and equipment.

It even showed fake settlement of the audit objections that the FAPAD DG is not aware of, he added.

The college bypassed the ministry in settling audit objections on the plea that they had recommendation from the CAG office, said the source.

Funds worth millions of taka have been swindled out of this programme, he mentioned.

"Dhaka Dental College can't settle the audit objections without the ministry's clearance, but it did everything overnight beyond the ministry's knowledge," he said.

When contacted, the immediate-past principal of the college Dr Iqbal, who was in-charge at the time when irregularities were indulged in, said that he was busy dealing with patients.

Dr Abul Kalam Patwary, the current principal of the college, admitted that such an incident had happened earlier.

"Such an incident took place. The ministry has given us a guideline. We've worked accordingly and submitted all the documents," he said.

About the audit objections, he said they have already given replies to the ministry's queries.

A meeting is likely to be held with the DG health soon, Mr Patwary added.

But the ministry sources said they are yet to receive any reply from the college authorities. 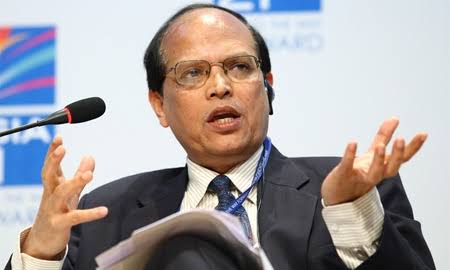 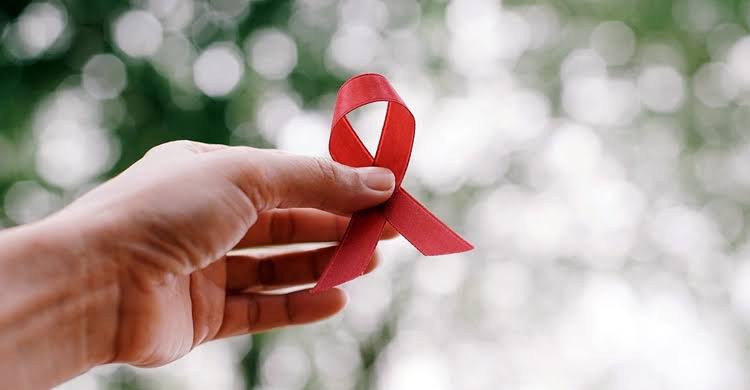 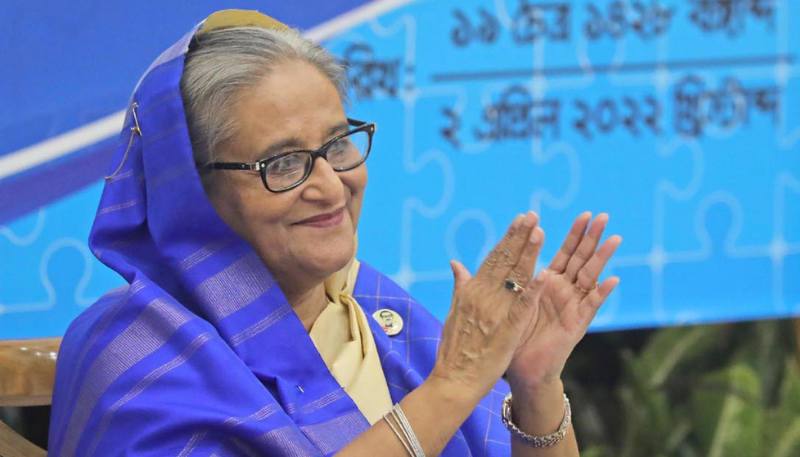 PM wants children with autism to flourish through collective efforts 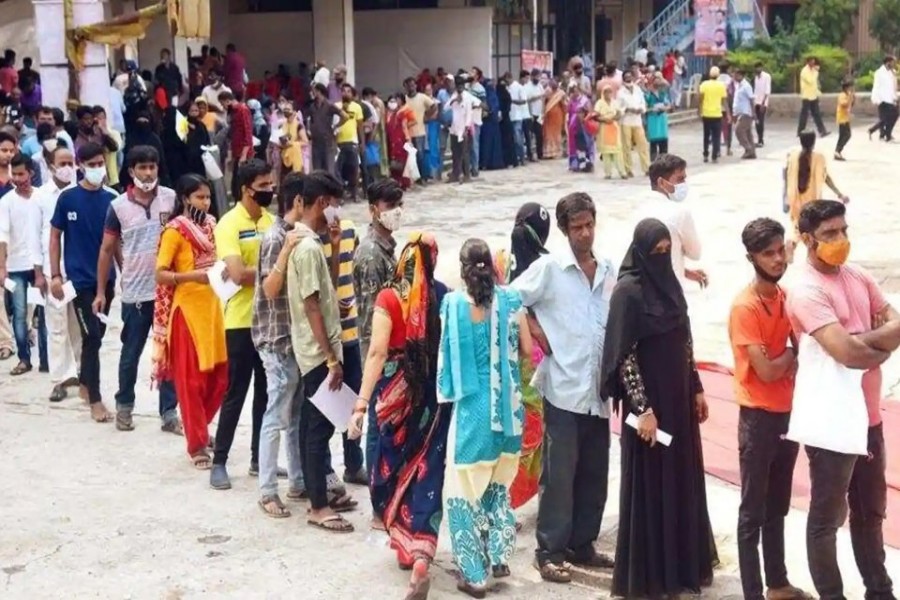