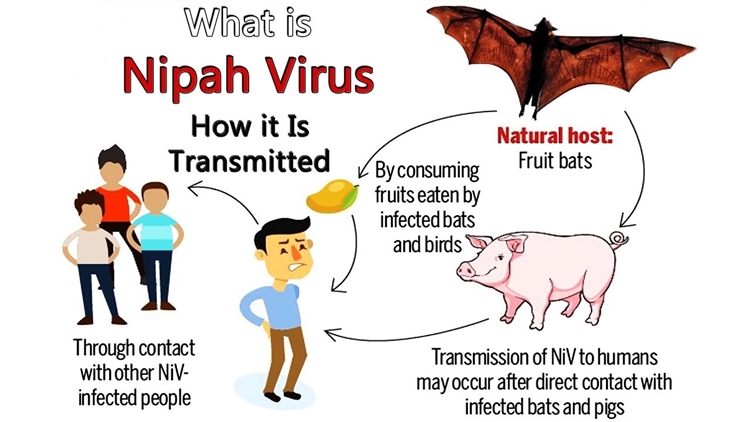 The virus, identified in 1999 in Malaysia and Singapore, has sparked outbreaks with mortality rates of between 40 percent and 90 percent and spread thousands of kilometres to Bangladesh and India - yet there are no drugs or vaccines against it, they said.

“Twenty years have passed since its discovery, but the world is still not adequately equipped to tackle the global health threat posed by Nipah virus,” said Richard Hatchett, chief executive of the CEPI Coalition for Epidemic Preparedness Innovations, which is co-leading a Nipah conference this week in Singapore.

CEPI, a partnership between disease experts, and public, private, philanthropic, and civil organisations, was set up in 2017 to try to speed up the development of vaccines against newly emerging and unknown infectious diseases.

Among its first disease targets is Nipah, a virus carried primarily by certain types of fruit bats and pigs, which can also be transmitted directly from person to person as well as through contaminated food.

Within two years of being first discovered, Nipah had spread to Bangladesh, where it has caused several outbreaks since 2001. A 2018 Nipah outbreak in Kerala killed 17 people.

“Outbreaks of Nipah virus have so far been confined to South and Southeast Asia, but the virus has serious epidemic potential because Pteropus fruit bats that carry the virus are found throughout the tropics and sub-tropics, which are home to more than two billion people,” Hatchett said.

He said since Nipah can also pass from person to person, it could, in theory, also spread into densely populated areas too.

The two-day Nipah conference, the first to focus on this deadly virus, is being co-hosted by CEPI and the Duke-NUS Medical School in Singapore and starts on Monday.

“There are currently no specific drugs or vaccines for Nipah virus infection, even though the World Health Organization has identified (it) as a priority disease,” said Wang Linfa, a Duke NUS professor and co-chair of the conference. He hoped the meeting would stimulate experts to find ways of finding Nipah. 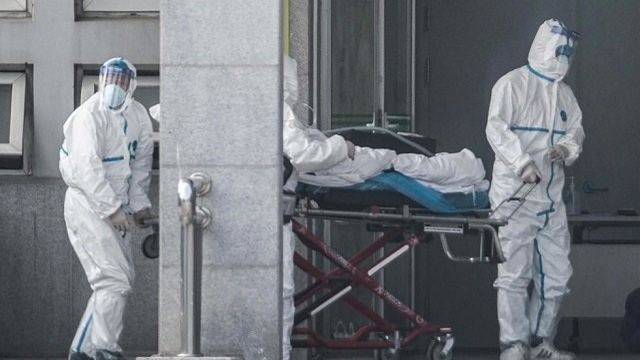 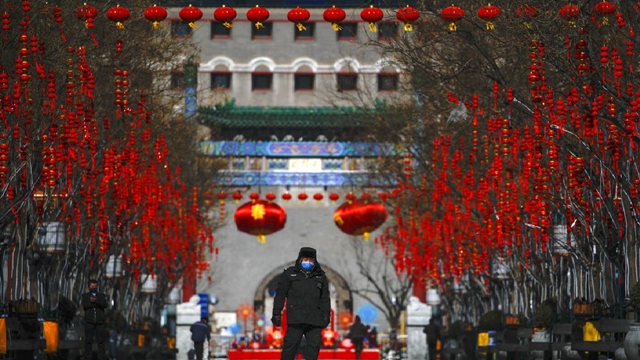 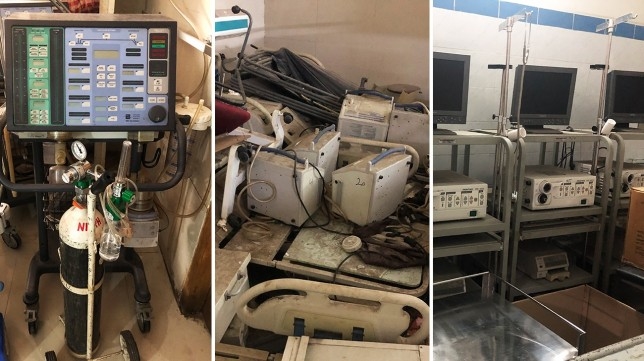 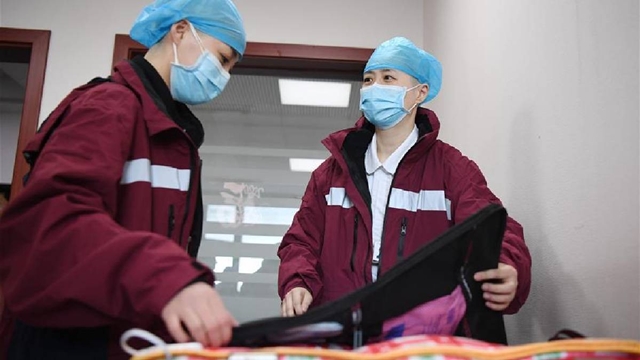 China provides ‘most advanced kits’ to Bangladesh to detect coronavirus 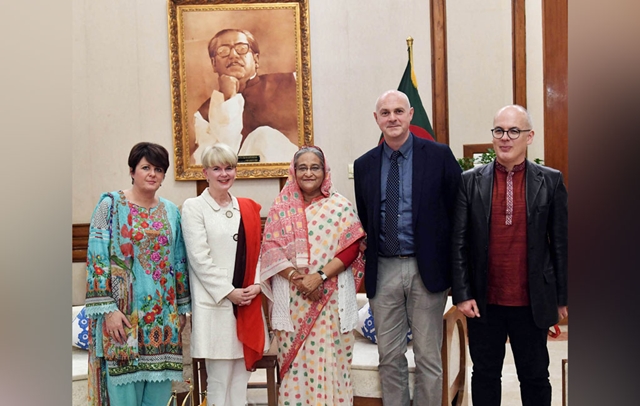