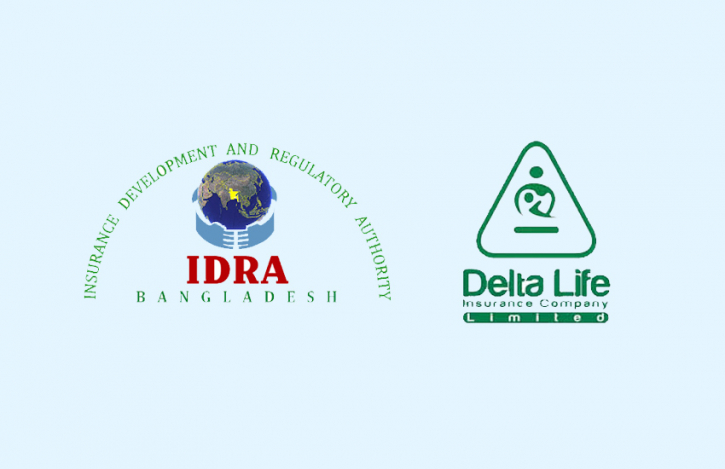 The Appellate Division of the Supreme Court on Sunday stayed a High Court judgement about appointing administrator in Delta Life Insurance Company Limited till February 6.

Declaring administrator appointment of the capital market listed Delta Life Insurance Company as illegal, the Appellate Division led by senior judge Md Nuruzzaman along with five other judges of the bench passed the order.

Barrister Mostafizur Rahman Khan stood in favour of the petitioner in the virtual hearing.

The Insurance Development and Regulatory Authority (IDRA) appointed an administrator for four months on February 11 last year, dismissing Delta Life Insurance's board of directors on charges of various irregularities including additional expenses.

Besides, the IDRA also suspended the board of directors of the insurance company as an allegation was also raised against IDRA Chairman M Mosharraf Hossain that he demanded Tk 50 lakh as bribe.

The dismissed board of directors of the Delta Life Insurance Company filed a writ petition with the High Court, challenging the appointment of the administrator.

Later, the High Court gave the verdict after hearing of the writ. 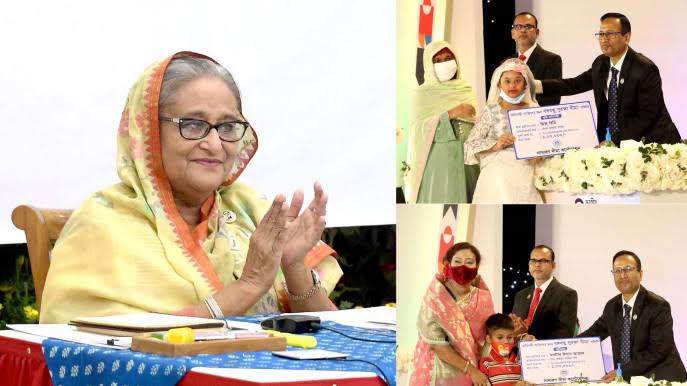 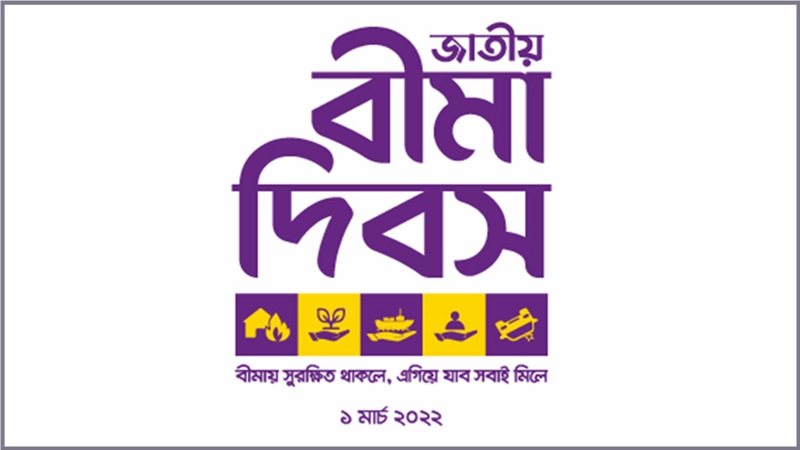 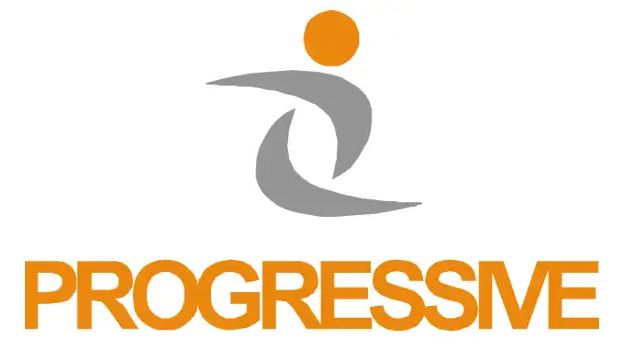