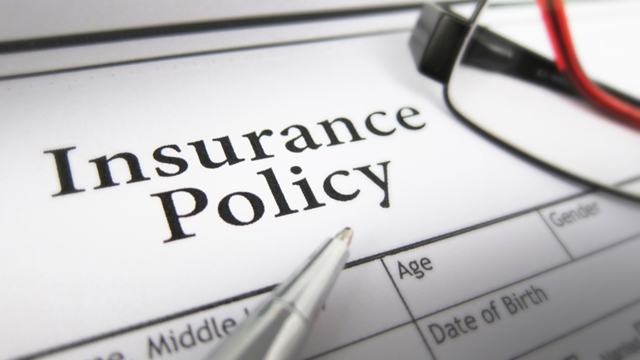 There is need a mega insurance campaign in the country including Insurance road-shows, fairs in order to motivate people to take insurance schemes, said insurers.

They on Monday stressed the need for launching a mega insurance campaign at a seminar orgainized by Heritage Insurance Brokers Pvt. Limited, India held at Sonargaon Hotel in the morning.

“Insurance road-shows and fairs should be arranged to popularise insurance among general people in the country,” managing director of Sadharan Bima Corporation Syed Shahriyar Ahsan told a seminar in the capital.

Shahriyar said the contribution of the insurance sector to the country’s GDP (gross domestic product) is still negligible while it now contributes to only 0.02 percent to GDP annually, but the sector has huge potentials.

He said all insurers should work on shoulder-to-shoulder to attain the expected goal and increase contributions to the country’s GDP.

The Sadharan Bima Corporation chief underscored the importance of introduction of micro-insurance aiming to help poor people cope with their disaster or other risks.

Micro-insurance is the protection of low-income people (those living on between around US$ 1 and US$ 4 per day (below US$ 4) against specific perils in exchange for regular premium payment proportionate to the likelihood and cost of the risks involved.

“Micro-insurance like health insurance and crop insurance should be launched so that general people can be benefited from it,” he added.

Talking to UNB on the sidelines of the seminar, Smita Bajoria said Heritage Insurance Brokers Pvt Ltd (HIBL), an integral part of the Bajoria Group, has been in the insurance arena for the last decade and more and now has gained international reputation.

Her company works as a bridge between insurers and re-insurers, she said, adding that Heritage Insurance is now looking for better business potential in Bangladesh.