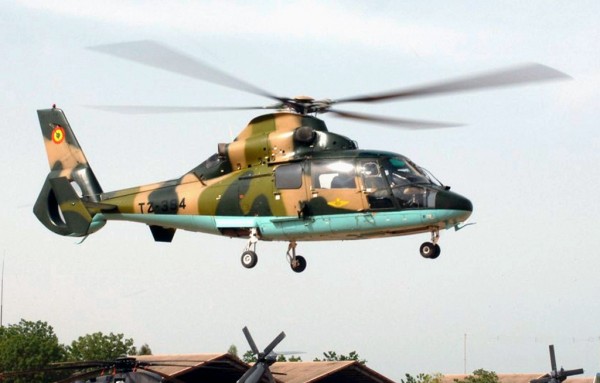 Six people were killed and 14 others injured when a Senegalese military helicopter crashed late Wednesday, according to a government statement giving an updated toll from the incident in the south of the country.

The helicopter, which went down in a mangrove forest in the coastal area of Missirah, was carrying 20 people, including four crew, army spokesman Colonel Abdou Ndiaye said.

According to a statement released by the government, rescue workers said six people died at the scene.

"The other 14 passengers were wounded, three seriously," it said, adding that the injured were being transferred to a regional hospital in Kaolack.

Authorities have launched an enquiry into the incident to determine the cause of the crash, the statement said. afp