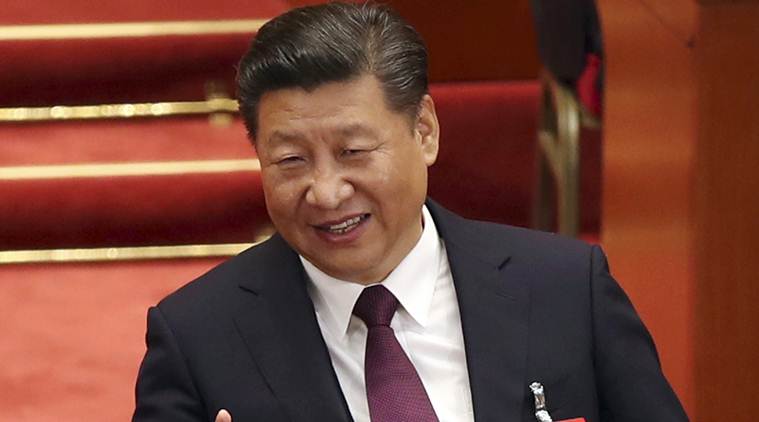 China's rubber-stamp parliament gave Premier Li Keqiang a second five-year term on Sunday, but he faces a tenure deeper in the shadow of the country's powerful leader Xi Jinping.

Li was re-appointed with 2,964 votes in favour and two against during the annual session of the National People's Congress at Beijing's Great Hall of the People, one day after Xi was unanimously given a second term.

Appointed in 2013 to oversee the day-to-day management of the world's second largest economy, Li, 62, has seen Xi consolidate power, accumulate titles and surround himself with powerful allies.

Xi has also turned to his top economic aide, Liu He, to deal with US trade frictions, dispatching him to Washington earlier this month, though it has not stopped President Donald Trump from considering new punitive measures against China.

For his part, Xi now has a clear path to ruling the country indefinitely as the parliament voted last week to abolish the two five-year terms limit for the president. afp