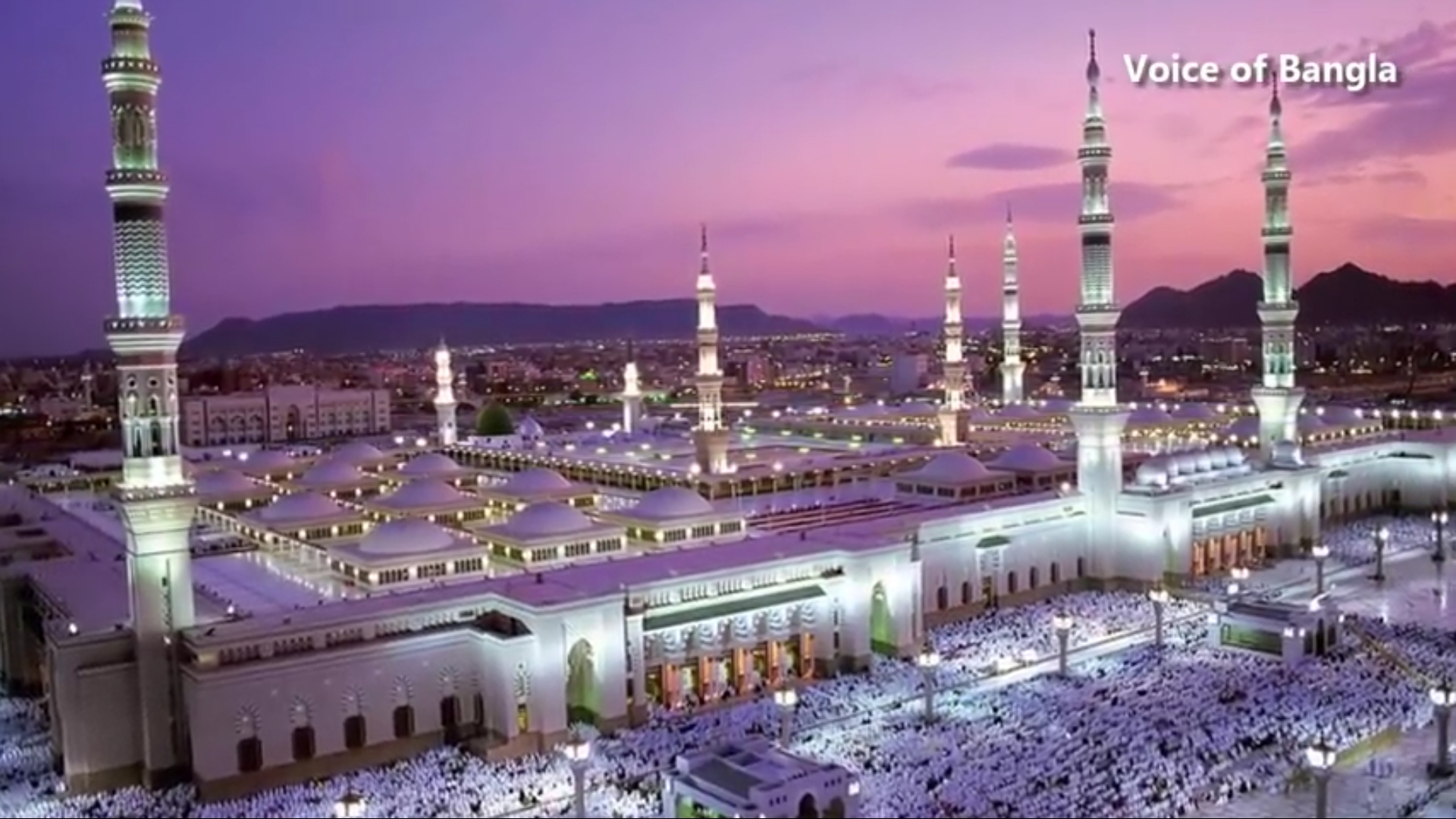 The appointment of women in senior positions at religious institutions is rare in the Islamic kingdom, which is in the midst of a wide-ranging liberalisation drive spearheaded by Crown Prince Mohammed bin Salman.

The recruitment drive was aimed at "empowering Saudi women with high qualifications and capabilities," the statement said.

The two holy mosques previously recruited 41 women in leadership positions in 2018, according to Saudi media.

Prince Mohammed has sought to boost employment for women as part of his "Vision 2030" plan, which is aimed at diversifying the kingdom's economy and ending its addiction to oil.

In other reforms, women in the kingdom are now allowed to drive cars, cinemas have reopened and genders are permitted to mix at events, including concerts, and in public places.

But the reforms have also been accompanied by a crackdown on dissent.

Saudi Arabia has detained and put on trial a dozen women activists who long campaigned for the right to drive, sparking widespread condemnation.

Some of the activists allege they were tortured and sexually harassed by interrogators.