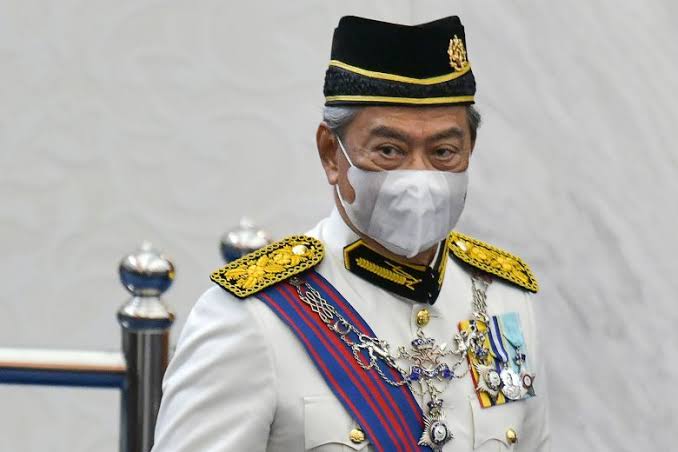 Malaysian Prime Minister Muhyiddin Yassin said Monday he will self-quarantine after a Cabinet minister was in contact with tested positive for the coronavirus, as cases in the country hit a record high.

Muhyiddin had chaired an Oct. 3 meeting attended by Religious Affairs Minister Zulkifli Mohamad Al-Bakri, who confirmed Monday that he has been hospitalised for treatment.

The health ministry has warned that Malaysia is facing a new wave of virus cases as the outbreak has widened in recent days. New clusters have sprung up in many states amid increased travel to eastern Sabah state, a hotspot zone, for a state election last month.

New virus cases hit a record daily high of 432 on Monday, bringing Malaysia’s tally to 12,813 with 137 deaths. Nearly half were from a prison in a northern state, and 130 were in Sabah.

Muhyiddin, who took power in March after a political coup, said in a statement that he underwent virus testing every two weeks since April. But since returning from campaigning in Sabah, he had tested three times since Sept. 29 and all were negative.

However, he said he will observe the quarantine and work from home until Oct. 16. Muhyiddin said all those in close contact with Zulkifli at the meeting will undergo compulsory quarantine, while others are advised to observe self-isolation.

This was the second time that Muhyiddin has voluntarily observed a self-quarantine. He did the same in May when one of his Cabinet officers was diagnosed with the virus.

Local reports said religious minister Zulkfili visited two states and attended a number of events including at mosques and universities since returning from Sabah on Sept 24. Zulkifli apologized in a Facebook post and urged all those at events he attended to undergo virus tests.

The government also announced Monday that more areas in Sabah, including state capital Kota Kinabalu, will be locked down to curb the virus. Sabah is just a boat ride away from the south of the Philippines, which has recorded more than 324,000 cases.

Malaysia resumed its economic activities in June after nearly three months of lockdown.