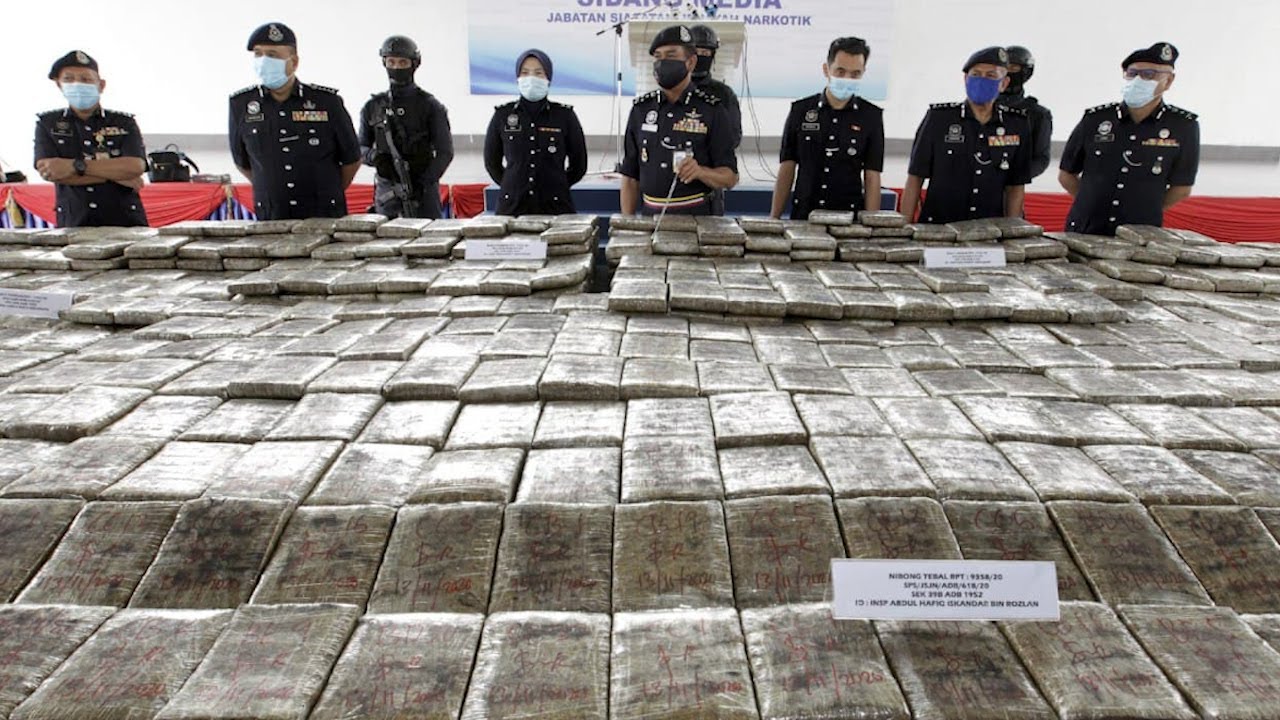 Three Bangladeshi expatriates among 12 were arrested in Malaysia as the country’s police department has busted a drug syndicate and seized drugs worth about RM 2.16 million (Malaysian Ringgit).

He added that the suspects arrested included a woman from Laos and 3 Bangladeshi men.

"The suspects, aged between 22 and 58, were arrested during an operation that was conducted by the Bukit Aman NCID with collaboration from the Penang NCID," he said at a press conference at state police contingent headquarters on Sunday.

Razarudin said the police found 872 lumps of dried leaves believed to be marijuana, weighing about 865.7kg, during the raids at several locations in Penang and Kedah.

He added that the police also confiscated cash amounting RM 752 and six vehicles worth RM 210,000, saying that the syndicate was led by a 56-year-old man and has been active since early this year.