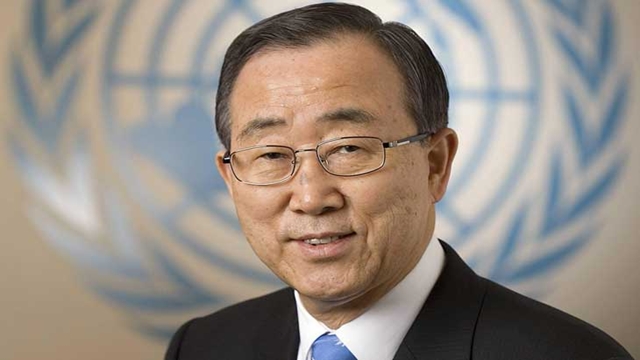 Chinese Vice Foreign Minister Li Baodong was appointed BFA secretary-general, said a statement released after the meeting of the newly elected Board of Directors of BFA, which was held during the ongoing BFA annual conference.

Former central bank governor Zhou Xiaochuan was designated as China's chief representative to BFA. According to the BFA Charter, Zhou is ex-officio member of the Board of Directors and vice chair of BFA.

Of the 19-member BFA Board of Directors, 12 are newly elected, including Ban, Zhou and Li. Other new directors are former senior government officials, business leaders, or other eminent persons from Asia and around the world.

Founded in 2001, the BFA is a non-governmental and non-profit international organization committed to promoting regional economic integration and bringing Asian countries closer to their development goals.

This year's BFA conference, which runs from April 8 to 11 in Boao, a town in the southern island province of Hainan, has the theme featuring "An Open and Innovative Asia for a World of Greater Prosperity."