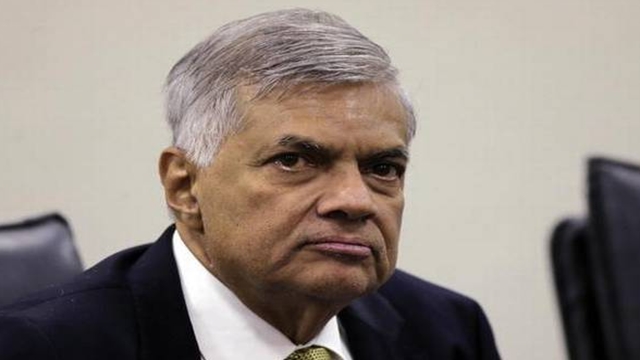 Six Sri Lankan ministers tendered their resignations to President Maithripala Sirisena on Thursday, stating they were unable to continue work in the nation's unity government.

The six ministers were from the Sri Lanka Freedom Party (SLFP) which is led by President Sirisena.

The SLFP is a coalition partner in the unity government along with the ruling United National Party which is led by Prime Minister Ranil Wickremesinghe.

One of the ministers who have already tendered their resignations, Disaster Management Minister, Anura Priyadarshana Yapa, told reporters that while the six ministers had resigned, 10 other state and deputy ministers belonging to the SLFP also had vacated their positions.

President Sirisena has accepted the resignations of all 16 SLFP legislators on Wednesday evening.

An official from the president's office told Xinhua that although the 16 legislators would no longer be in government, they would continue to support President Sirisena.

The MPs will sit in the opposition benches in Parliament when Parliament re-reconvenes after the local New Year later this month.

The official said they would work as a separate group in Parliament. afp