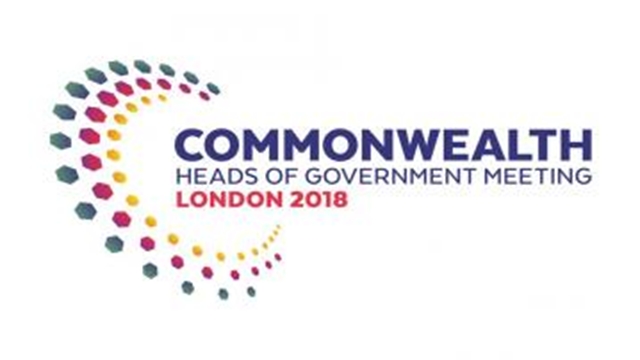 The 25th Commonwealth Heads of Government Meeting (CHOGM) is set to begin in London on Thursday with the participation of the heads of government of 53 Commonwealth nations.

Bangladesh Prime Minister Sheikh Hasina along with the heads of government of 52 other countries will join the inaugural function of the two-day summit at Buckingham Palace here at 10 am.

The Commonwealth leaders will later attend the official reception to be hosted by British Premier Theresa May and Commonwealth Secretary General Patricia Scotland QC at the Lancaster House.

They will join another reception of the Commonwealth secretary general at St James Palace in the afternoon.

On the opening day of the summit, the Commonwealth leaders will participate in the three executive sessions at Lancaster House.

The theme of the summit is "Towards a Common Future" and the special attention will be given to the areas of prosperity, security, fairness and sustainability to achieve the goals of Commonwealth countries.

The position of Commonwealth Chair-in-office, held by the government leader of the CHOGM host country, will be transferred at the summit from the Prime Minister of Malta Dr Joseph Muscat to Prime Minister of the United Kingdom Theresa May who will hold the post until the 26th CHOGM expected in 2020.

The 25th CHOGM which was originally to be hosted by Vanuatu at the end of 2017 was moved to the United Kingdom as Vanuatu was no longer able to host the event due to the damage done by Cyclone Pam to the island nation's infrastructure.

The first CHOGM was held in 1971, and there have been 24 held in total: the most recent was held in Valletta, Malta. They are held once every two years, although this pattern has twice been interrupted. They are held around the Commonwealth, rotating by invitation amongst its members.