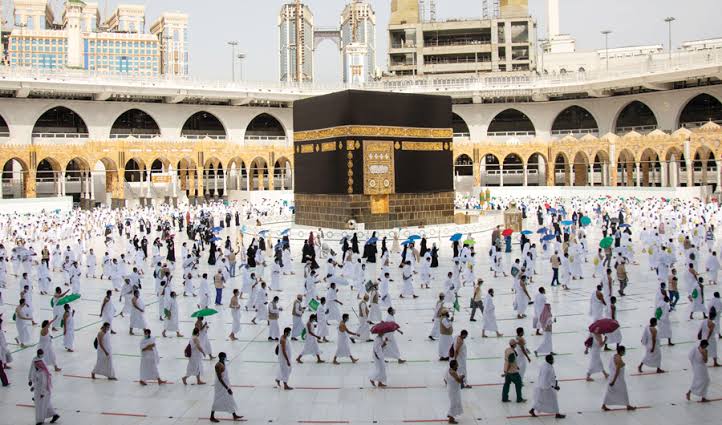 Authorities in the ministry responsible for coordinating foreign pilgrims will from Monday begin "gradually receiving Umrah requests from various countries of the world," the Saudi Press Agency reported.

The umrah is a pilgrimage that can be undertaken at any time -- distinct from the hajj, which takes place once annually -- and usually draws millions from around the globe each year.

The Covid-19 pandemic hugely disrupted both pilgrimages, which are usually key revenue earners for the kingdom -- in normal times, they together rake in around $12 billion (10.3 billion euros) annually.

Before Sunday's announcement, only immunised pilgrims resident in Saudi Arabia were eligible for umrah permits, though the hajj has taken place in a scaled down form since the pandemic began.

Riyadh has spent billions trying to build a tourism industry from scratch, as part of efforts to diversify its oil-reliant economy.

The once-reclusive kingdom began issuing tourist visas for the first time in 2019 as part of an ambitious push to revamp its global image and draw visitors.

The government has accelerated a nationwide vaccination drive as it moves to revive tourism and other pandemic-hit sectors, such as sport competitions and entertainment extravaganzas.

Vaccination is mandatory for anyone seeking to enter government and private establishments, including education institutions and entertainment venues, as well as to use public transport.