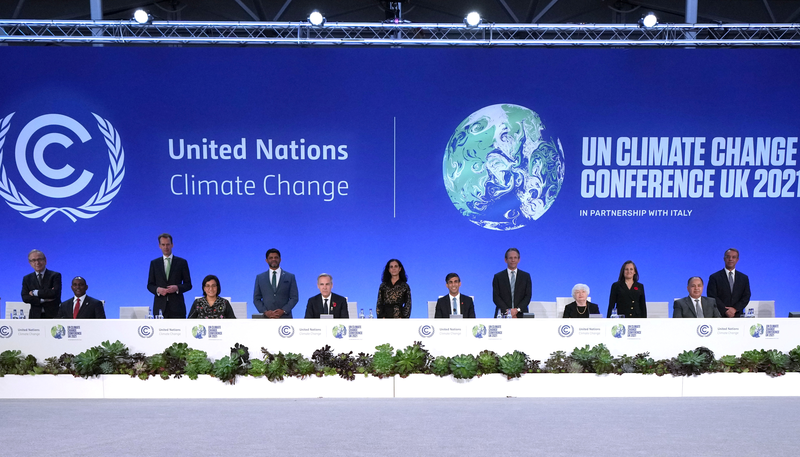 Banks, insurers and investors with around $130 trillion or 40 percent of the world's capital at their disposal pledged on Wednesday to put limiting climate change at the centre of their work.

An announcement made at the COP26 UN climate conference in Scotland commits its signatories to assuming a "fair share" of the effort to wean the world off fossil fuels.

A main aim of the COP26 talks is to secure enough national promises to cut greenhouse gas emissions - mostly from burning coal, oil and gas - to keep the rise in the global temperature to 1.5 degrees Celsius.

But how exactly to meet those pledges, particularly in the developing world -- is still being worked out. Above all, it will need a lot of money.

UN climate envoy Mark Carney, who assembled the Glasgow Financial Alliance for Net Zero (GFANZ), put the figure at $100 trillion of investment over the next three decades, and said the finance industry must find ways to raise private money to take the effort far beyond what states alone can do.

"The money is here - but that money needs net zero-aligned projects and (then) there's a way to turn this into a very, very powerful virtuous circle - and that's the challenge," the former Bank of England governor told the summit.

Carney's comments reflected a problem often cited by investors who, in the face of a myriad of climate-related risks, need to be sure that they are being accounted for in a transparent and preferably standardised way around the globe.

"We need to reimagine finance," said Larry Fink, chief executive of BlackRock, the world's biggest asset manager, which has joined the alliance, adding that the development of vaccines against Covid-19 showed what collective action could achieve.

Kristalina Georgieva, head of the International Monetary Fund, said it was crucial to incorporate climate data into everyday macroeconomic reporting.

Carney has led an effort to ensure that financial institutions account for and disclose the full climate risks of their lending or investments, forcing the wider economy to price in costs that until now been largely concealed.

These include not only the direct effects of more frequent extreme weather events, but also costs such as a loss of government subsidies for fossil fuels, or the knock-on health and environmental costs of greenhouse gas emissions.

China's central bank governor, Yi Gang, said Beijing was working on a new monetary policy facility to provide cheap funds for financial institutions to support green projects, and that the People's Bank of China (PBOC) and the European Union would soon publish a shared definition of green investment.

And the vice chair of the global Financial Stability Board, Dutch central banker Klaas Knot, said a mandatory global minimum standard for disclosure of climate risks was now needed for both financial stability and the provision of sustainable finance.

Jane Fraser, CEO of Citigroup, another GFANZ member, said it was remarkable that the initiative would influence $130 trillion in funds, but that it needed scale to work.

"If you don't work together, you're going to come up with a lot of nice really speeches, but you're ... in danger of being divorced from reality," she said.

Investors are certain to welcome the launch of a global standards body prevent companies giving a flattering picture of their climate policies and business practices in what is already a multitrillion-dollar global market for environment, social and governance (ESG) targeted funds.

"We are really focused on greenwashing," said Ashley Alder, chair of IOSCO, the global umbrella body for securities regulators, which helped set up the International Sustainability Standards Board (ISSB).

"It's super important, and if you don't have basic information on a globally comparable basis, then you increase the risks of greenwashing enormously."

Private sector enthusiasm for mobilising climate-friendly investment also requires the assurance that governments are setting emission reduction goals that are ambitious enough to meet the 1.5 Celsius goal - something that is by no means certain to happen by the end of COP26 on Nov. 12.

US climate envoy John Kerry told a meeting of world mayors the pledges made so far gave the world only a 60 percent chance of capping warming at 1.5 Celsius.

He said around 65 percent of global GDP was now covered by implementable climate change plans. "That means 35 percent isn't. And we can't do it without that 35 percent." 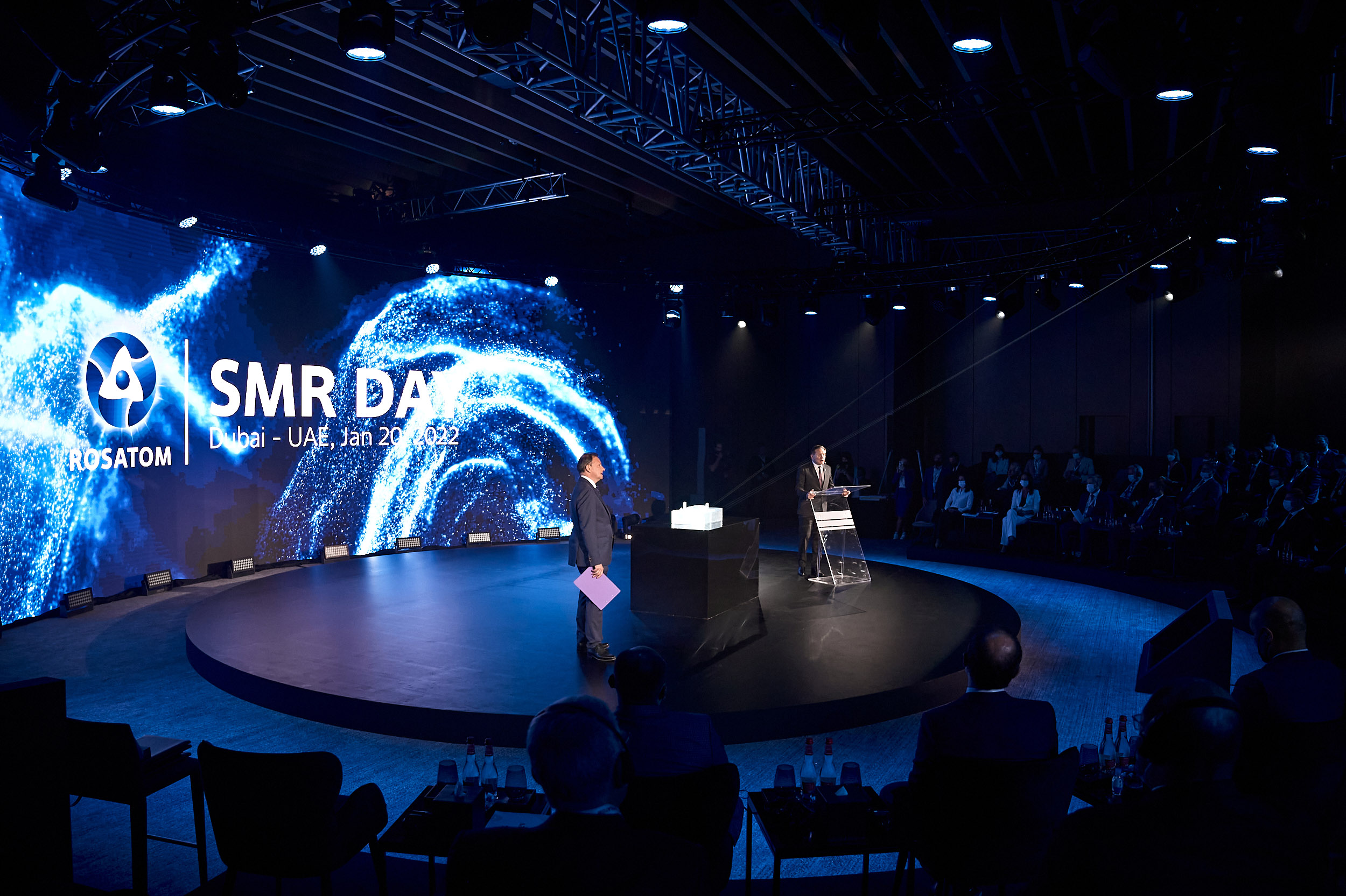 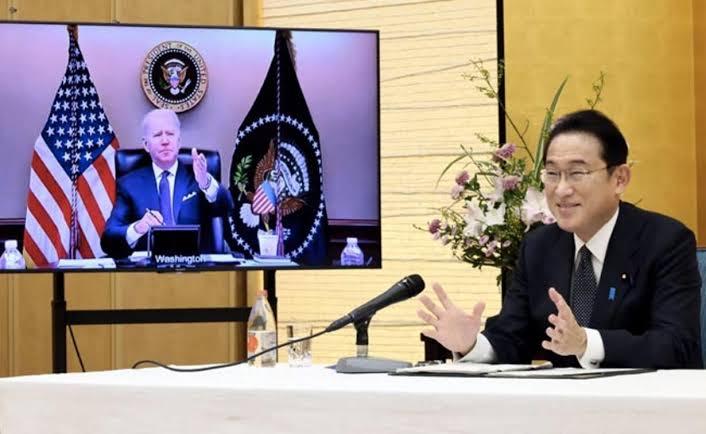