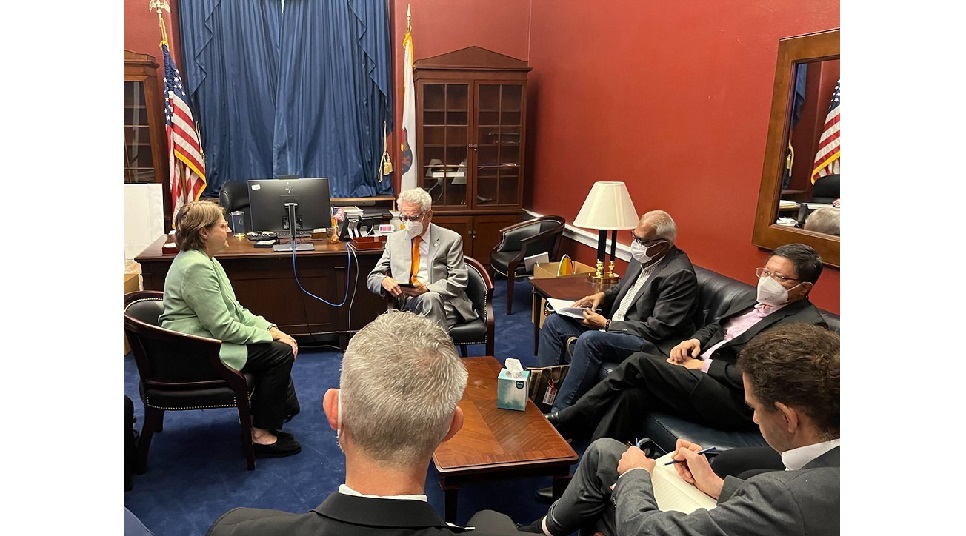 A delegation of parliamentarians from Southeast Asia and Europe urged officials at the United Nations, US State Department, and US Congress to support the pro-democracy movement in Myanmar in its struggle against the brutal military junta established by Senior General Min Aung Hlaing after the illegal coup on February 1, 2021.

The delegation travelled to New York and Washington, DC, and presented to a variety of stakeholders the preliminary findings and recommendations of the International Parliamentary Inquiry (IPI) into the global response to the crisis in Myanmar, organised by ASEAN Parliamentarians for Human Rights (APHR), said a press release on Monday (Sept 26).

The delegation included Heidi Hautala, Vice President of the European Parliament and Chairperson of the IPI; Charles Santiago, Malaysian MP and Chairperson of APHR; and APHR Board Members Mercy Chriesty Barends, member of the Indonesian House of Representatives, U Shwe Maung, former Myanmar Member of Parliament, and Tom Villarin, former Congressman from the Philippines.

“We have impressed upon the stakeholders we have met the necessity for governments committed to supporting democracy in Myanmar to acknowledge the National Unity Government (NUG) as the legitimate authority in the country, increase and coordinate pressure on the junta, launch initiatives of capacity building for the NUG and other pro-democracy forces, and scale up humanitarian aid channeled it through civil society organisations,” said Charles Santiago.

The APHR-IPI delegation held meetings with the Acting UN High Commissioner for Human Rights, Ilze Brands Kehris, as well as officials from the UN High Commissioner for Human Rights (UNHCR). In New York, the delegation also took part in a meeting hosted by the Malaysian Foreign Minister, Dato Sri Saifuddin Abdullah, with several members of the NUG.

In Washington, the delegation met with members of Congress, including Representative Ilhan Omar, also a member of the IPI, as well as officials from the State Department.

“The United States has an important role to play in exerting pressure on the junta and supporting the pro-democracy forces. We called for the imposition of sanctions on the Myanmar Oil and Gas Enterprise (MOGE), one of the main sources of funding for the Myanmar military, as the European Union has already done. We believe that those governments and international institutions that claim to support democracy in Myanmar should cut the flow of funds to the junta and do so in a coordinated and consistent manner,” said Heidi Hautala.

As the Myanmar military continues to engage in acts which the UN High Commissioner for Human Rights has said may amount to “crimes against humanity and war crimes.” It is throwing the country into chaos, and the international community’s response has fallen woefully short, despite repeated expressions of concern.

In order to analyse this failure and offer solutions to the impasse, APHR decided to launch the IPI in June. The IPI has held a total of six public hearings, as well as two special and three confidential hearings, with experts, diplomats, politicians, and activists from Myanmar and other countries.

IPI committee members also conducted a fact-finding mission to the Thai-Myanmar border, where they met with over dozen civil society organizations and other stakeholders. The IPI will release a report with its full findings and recommendations in early November. 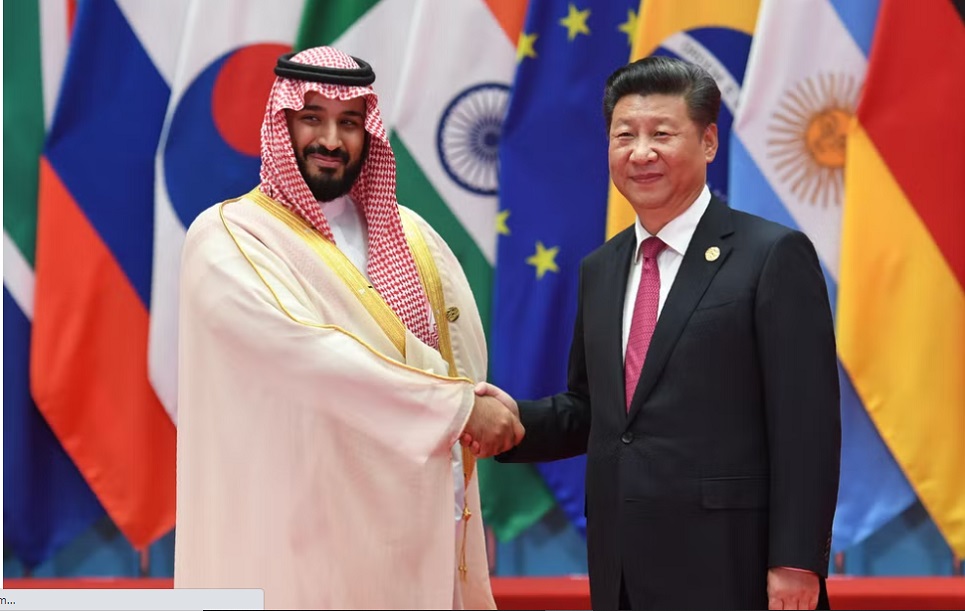