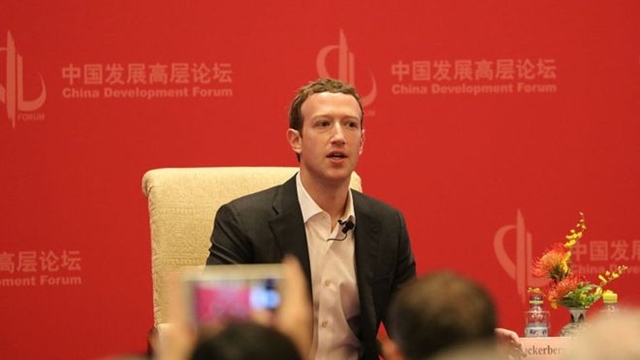 Facebook has secured a licence to set up an office in China in an apparent attempt to break into the lucrative market where its website is blocked.

The firm said it would be an "innovation hub to support Chinese developers, innovators and start-ups".

If the office opens, it would be the firm's first formal presence in China.

However, the office's registration has since been removed from the Chinese government website, suggesting possible complications, the New York Times says.

Instead, Chinese users can only access domestic social media sites such as Weibo, Renren, and YouKu, which the government can monitor.

Facebook founder Mark Zuckerberg has already made several attempts to charm Chinese officials, even going so far as to learn Mandarin.

The Facebook subsidiary has been registered in the southern China city of Hangzhou and financed with an investment of £30 million, according to the details of the filing, which were seen by Reuters and the New York Times on China's National Enterprise Credit Information, before they were removed.