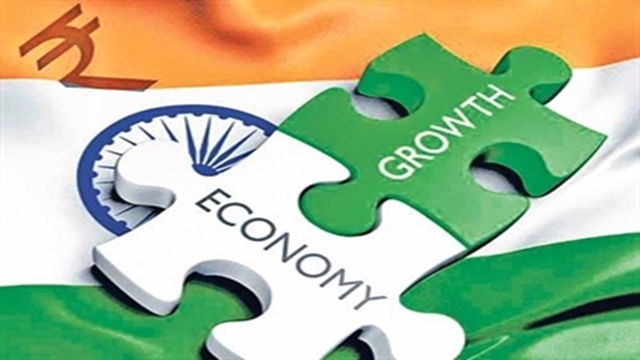 Economic growth in the first quarter of the current financial year in India stands at 8.2 percent. The rate of expansion of growth is the highest in more than two years. Prime Minister Narendra Modi is expected to be very helpful in choosing the best economy of the last year of the administration. News Reuters, Economic Times and AFP.


Prime Minister Modi is going to take part in the general elections next year to get the power. At the moment, he is under pressure to implement the reforms and to make promises for the creation of millions of young people. On this, in the provincial elections this year, Modi's party Bharatiya Janata Party (BJP) could not get much benefit in the elections. In such a situation, the news of the increase in GDP is quite comforting for the administration.

According to the data released by the Central Statistics Office on Friday, the growth of Asia's third largest economy, from April to June, grew by 8.2 percent, from 7.7 percent in the previous quarter. Manufacturing and consumer spending have played an important role in this expansion of the economy. This is the highest growth rate in India after the 9.3 percent growth in the January-March quarter in 2016.

However, in the same period a year ago, due to large notes withdrawal and inadequate monsoon rainfall, India's GDP growth was only 5.6 percent, due to hindering agriculture. Besides, the fear that common man brought about new products and services tax has also had an impact in GDP growth. 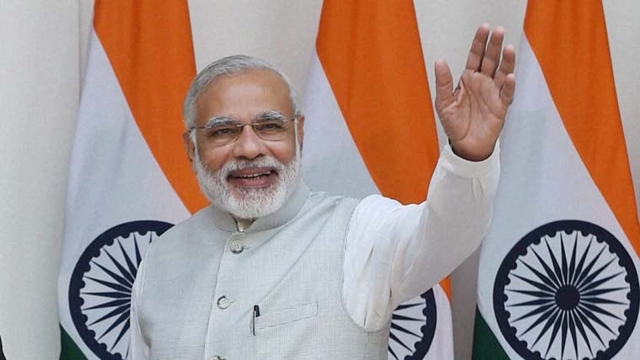 Sujan Hazra, chief economist at Anand Dathi Securities, told AFP: "In the first quarter, GDP has expanded more than the concept. During this time exports, infrastructure and industrial activities have increased.

With the increase in government expenditure, there was a lot of money in the hands of the families, which resulted in the activities of the manufacturing sector increased by 13 percent to 13 percent. Where one year ago this activity was shrunk by 1.8 percent.

However, if crude oil prices rise and rupee decreases further, India's growth is at risk of deviation. Because India lends huge amounts of essential oil to India by imports. On Friday, the rupee depreciated more than 71 against the dollar.