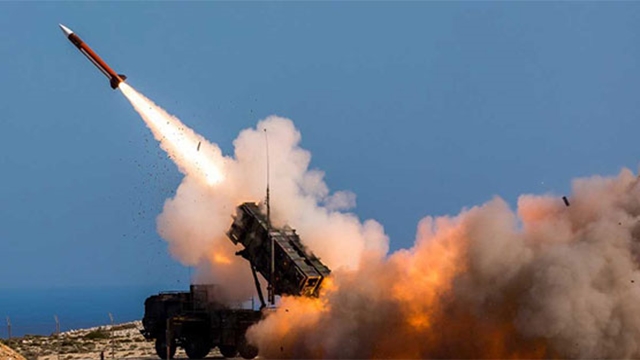 Two children were among the wounded from the missile that was intercepted
over the southern Saudi city of Najran, said a coalition statement published
by the Saudi state media.

The Iran-backed Huthis have in recent months ramped up missile attacks
against Saudi Arabia, which Riyadh usually says it intercepts.

The Huthis’ Al-Masirah TV said Wednesday’s strike was targeted at a Saudi
National Guard camp in the border city.

The attack brings the tally to more than 185 rebel missiles launched since
2015, according to the coalition, which that year joined the Yemeni
government’s fight against Huthi rebels.

In 2014, the Huthis overran the Yemeni capital and seized control of much
of northern Yemen as well as a string of ports on the Red Sea.

Saudi Arabia, the United Arab Emirates and their allies intervened in the
conflict the following March, aiming to push back the Huthis and restore the
internationally recognised government to power. 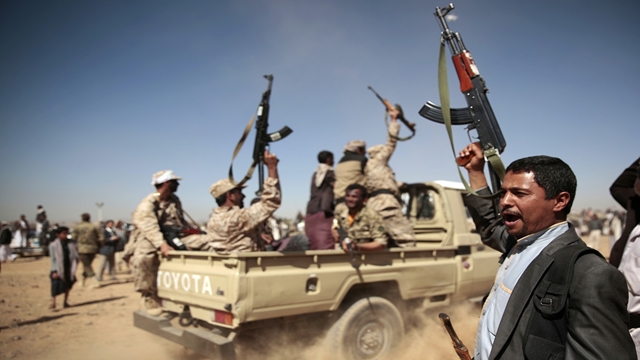 Wednesday’s attack comes on the eve of United Nations-sponsored peace
talks in Geneva, the first public meetings between the government of
Abedrabbo Mansour Hadi and Huthi rebels since 2016.

But both the government and the rebels have said they expect no
breakthrough at the talks, which appear likely to be delayed.

While representatives of the Yemeni government arrived in Geneva
Wednesday, the rebels remained stranded in Sanaa, amid claims the Saudi-led
coalition backing Hadi was preventing them from leaving for the talks.

The war in the impoverished country has left nearly 10,000 people dead and
unleashed what the UN describes as the world’s worst humanitarian crisis.