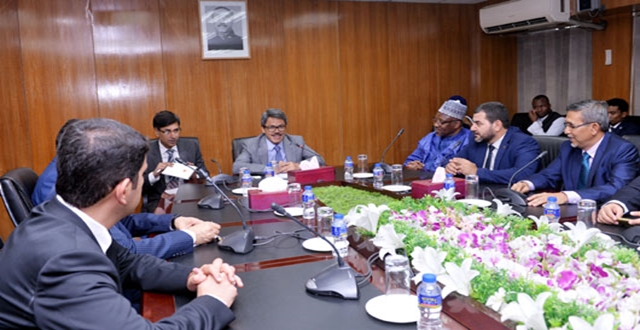 He made the call while a 16-member delegation of the Parliamentary Union of
the OIC Member States (PUIC) met him in the capital.

They discussed the Rohingya issue and the role the OIC parliaments can play
in resolving Rohingya crisis.

The visiting Members of Parliament and PUIC Secretary General Prof Dr
Mahmud Erol Klilic expressed their gratitude to Bangladesh for its stance
taken by the government of Prime Minister Sheikh Hasina in providing food,
shelter, healthcare and other humanitarian support to more than one million
Rohingyas who forcibly displaced from Myanmar.

Shahriar appreciated the support of the brotherly OIC member states in
addressing the humanitarian crisis emerged by unprecedented exodus of
Rohingyas into Bangladesh over a very short period.

He informed the delegation of various steps taken by the government for
safe repatriation of the displaced Rohingya people.