Russian jet with 14 servicemen aboard vanishes from radar off 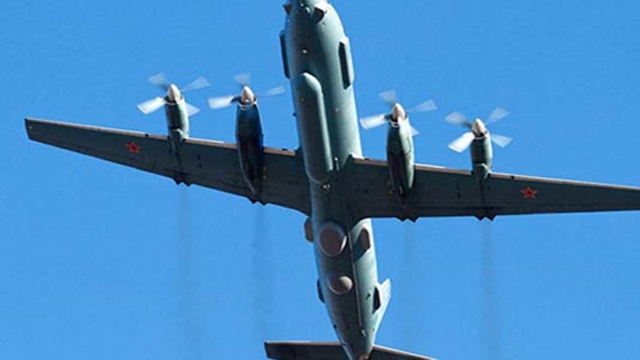 A Russian jet carrying 14 servicemen vanished from radar over the Mediterranean Sea late Monday as Syria came under attack by Israeli missiles, the defence ministry said.

“Connection has been lost with the crew of a Russian Il-20 plane over the Mediterranean Sea 35 kilometres from the Syrian coast as it was returning to the Hmeimim airbase,” the Russian defence ministry said, adding that the jet had gone off the radar around 11pm Monday night (2000 GMT).