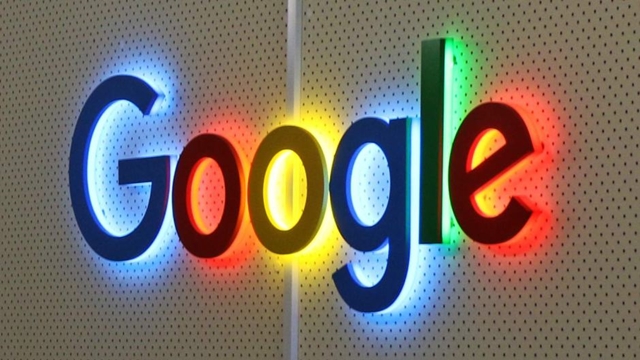 Google has been fined 1.36 billion rupees (£15.2 million; $21.2 million) by India's competition regulator for abusing its dominance in the country.

Rival businesses were disadvantaged by that "search bias", the regulator said.

A Google spokesperson told Reuters that they were reviewing the CCI's concerns.

In its 190-page report, the CCI found that the company had abused its dominant position, causing harm to both its competitors and Google users.

Google hit with record EU fine over shopping service Are Google, Amazon and others getting too big?

The ruling was prompted by a complaint filed in 2012 by Indian matchmaking website, Bharat Matrimony and a consumer protection group.

Google said it was "always focused on innovating to support the evolving needs of our users".

"The Competition Commission of India has confirmed that, on the majority of issues it examined, our conduct complies with Indian competition laws," the spokesman added.

The fine equates to about 5 per cent of Google's average annual revenues in India - though the punishment will not hit the tech giant too hard.

And the fine is small change compared with the 2.4 billion euros ($2.7 billion; £2.1 billion) it was forced to pay by the European Commission in 2017, for promoting its own shopping service in search results.