UN determination on Paris Agreement unchanged despite US withdrawal 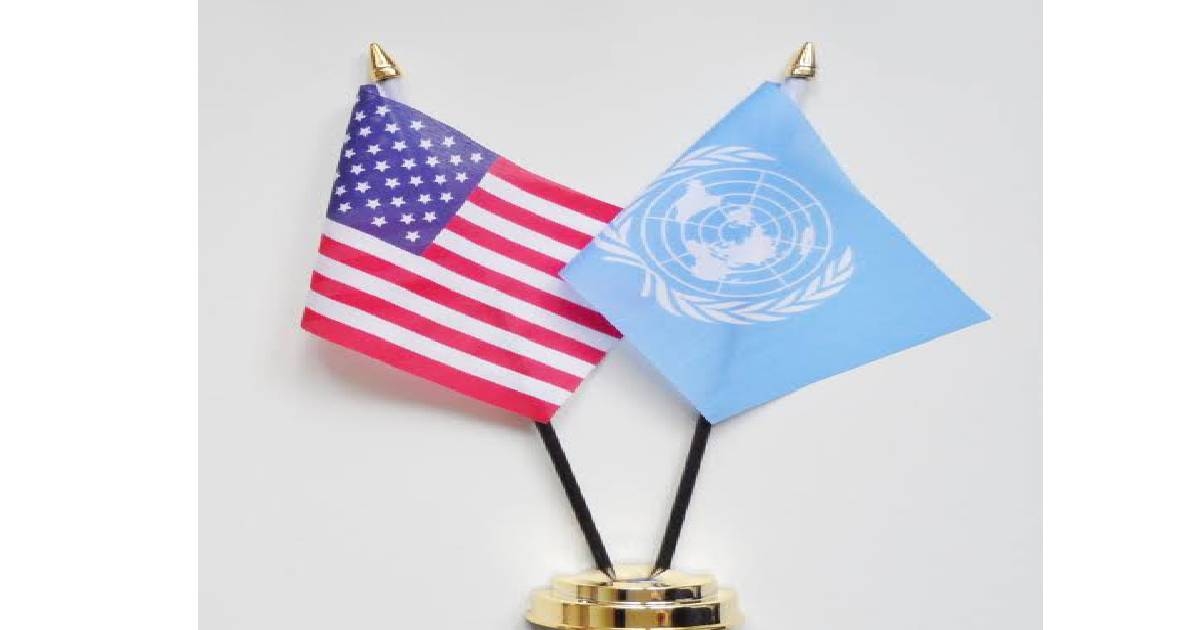 A UN spokesperson said Tuesday that the United Nation's determination on the 2015 Paris Agreement on climate change remains unchanged despite the U.S. notice of withdrawal.

"Our determination to move forward on the implementation of the Paris Agreement remains unchanged," said Stephane Dujarric at a press briefing a day after the United Nations received the notice.

Dujarric said: "We continue to encourage member states to actively engage ahead of COP25 in Madrid to raise ambition to tackle and defeat climate change," referring to upcoming Conference of the Parties to the UN Framework Convention on Climate Change slated for December.

In accordance with the provisions of the Paris Agreement, the United States could withdraw from the agreement as from Nov. 4, 2019, by giving written notification to the UN secretary-general.

The withdrawal of the United States from the Paris Agreement will take effect on Nov. 4, 2020. 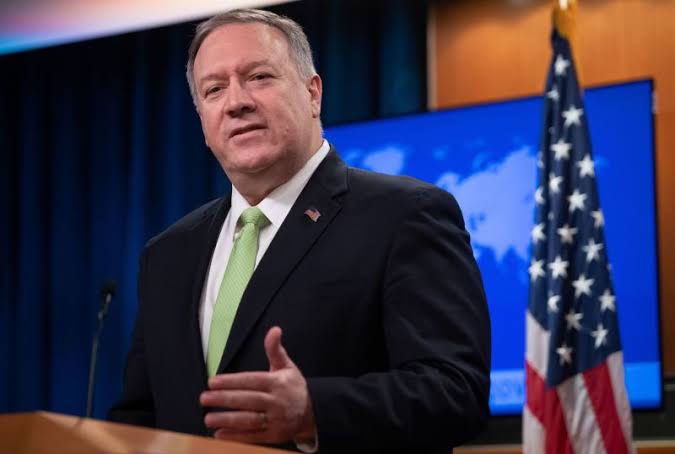 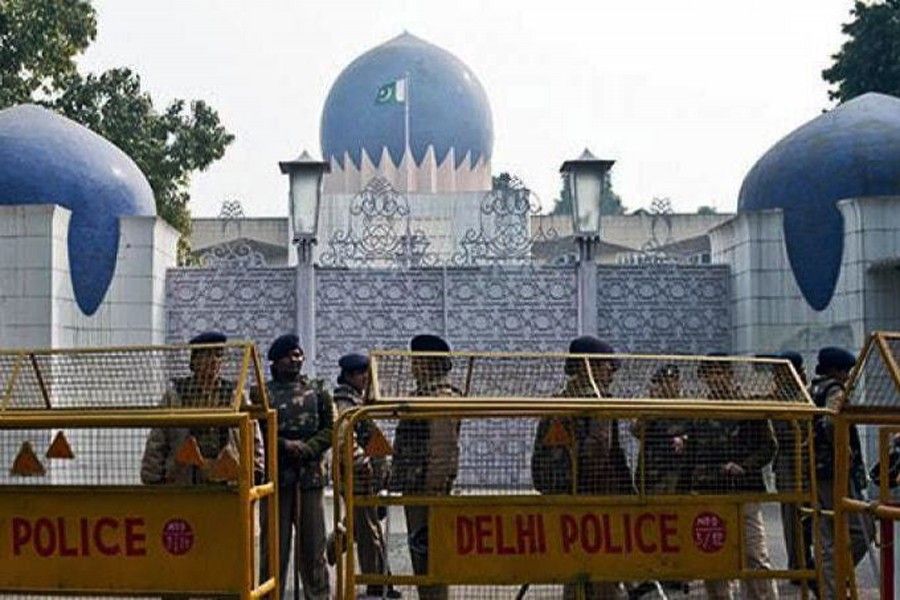 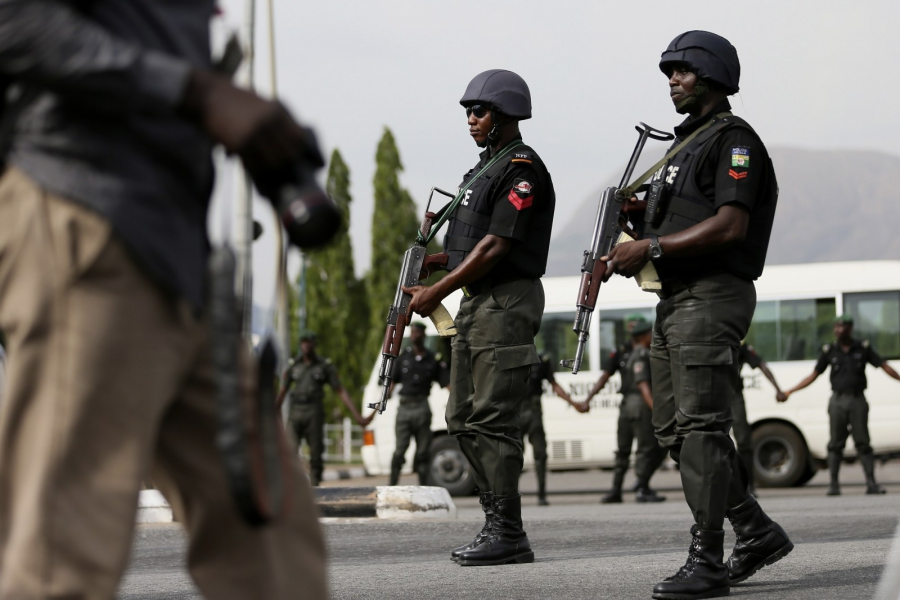 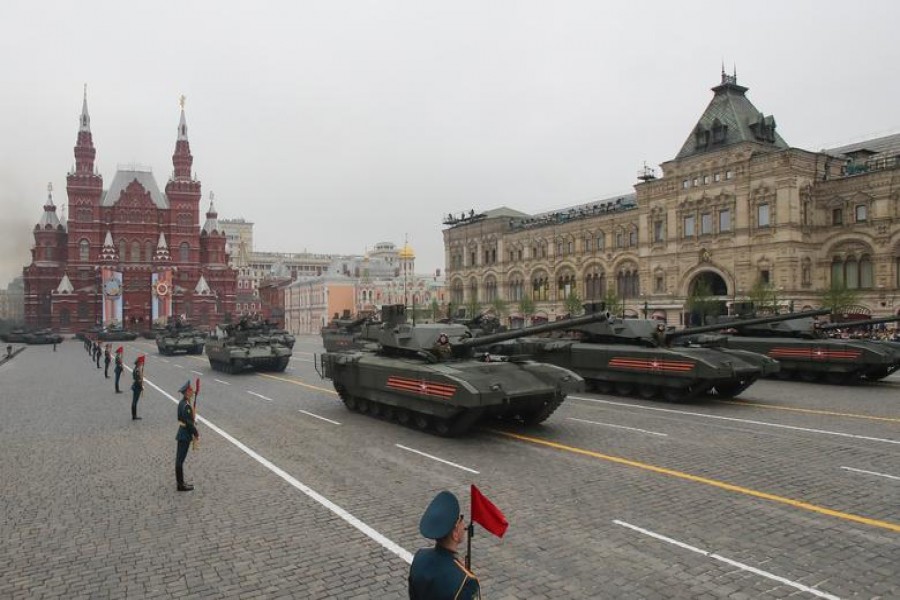