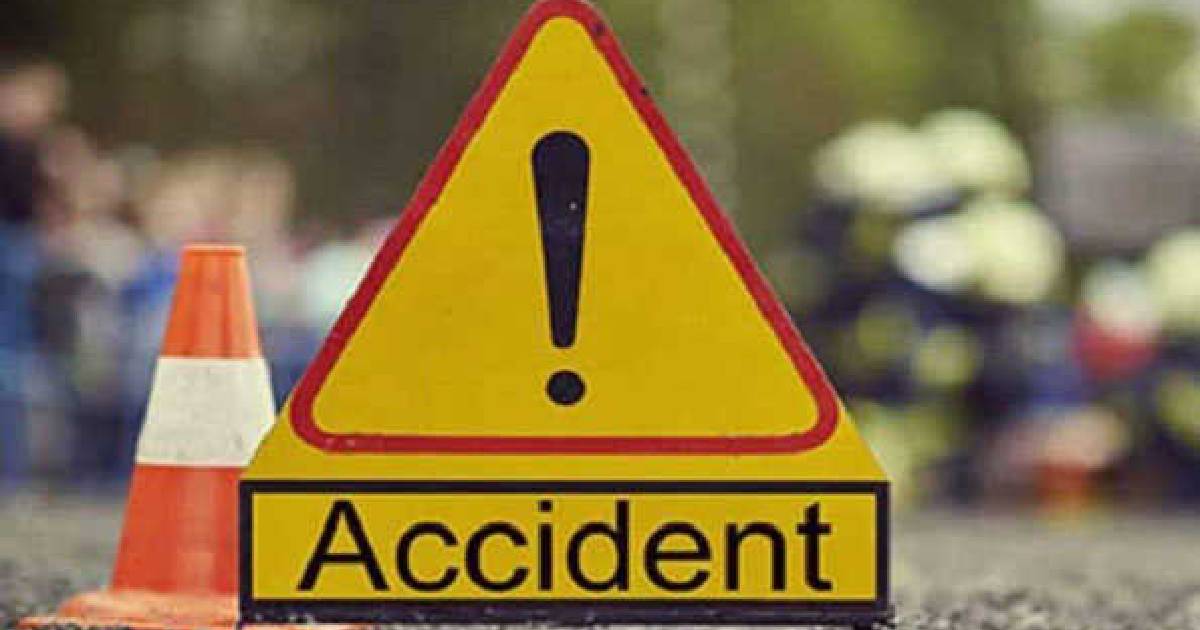 At least 14 passengers were killed while around 16 others injured in a bus crash at Sindhupalchowk district in central Nepal on Sunday morning, authorities confirmed.

Ganesh Khanal, spokesperson at district police office Sindhupalchowk, told Xinhua, "12 passengers died on the spot while two breathed their last in the hospital. The injured have already been sent to the hospitals."

According to the police, the ill-fated bus fell few hundred meters down the road at Sunkoshi rural municipality of the district located in Province 3. The bus was en-route to the capital city Kathmandu from Dolakha's Kalinchowk, a popular religious and tourism destination.

"We have estimated that at least 32 people were travelling in the bus. The driver flew from the scene after the accident, while the assistant is seriously injured," Khanal said.

The injured have been rushed to the nearby local hospital and Kathmandu for treatment. The police, which were yet to ascertain the identities of all the deceased, said they were investigating the reason behind the accident.

According to the Nepal police, more than 22,000 lost their lives in the past 10 years in road accidents. 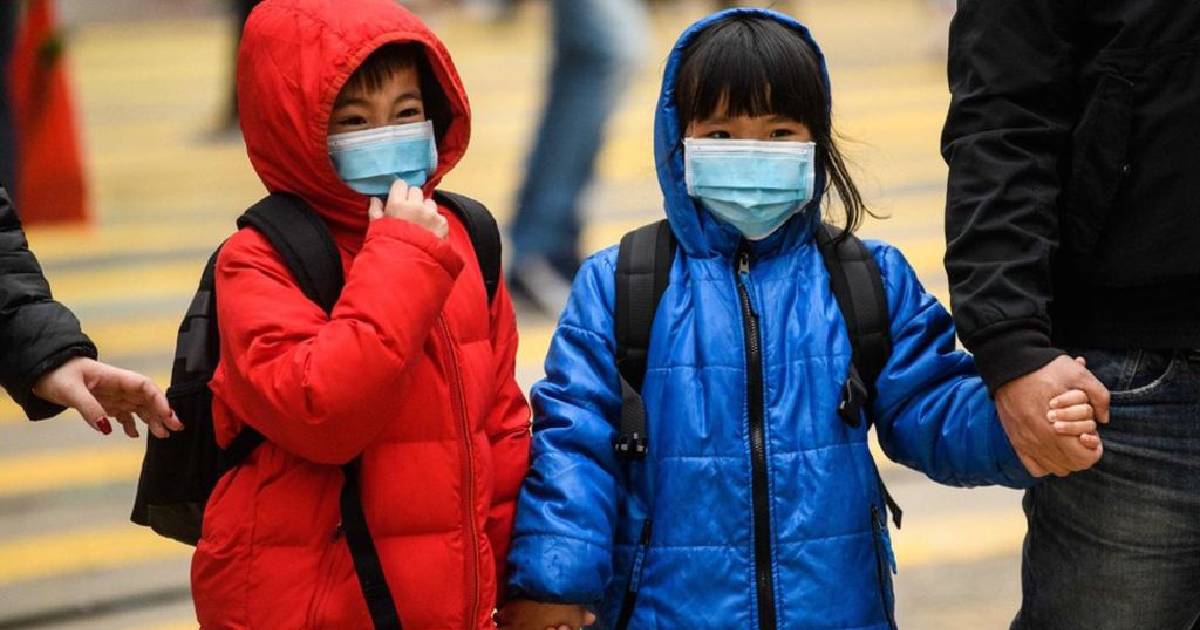 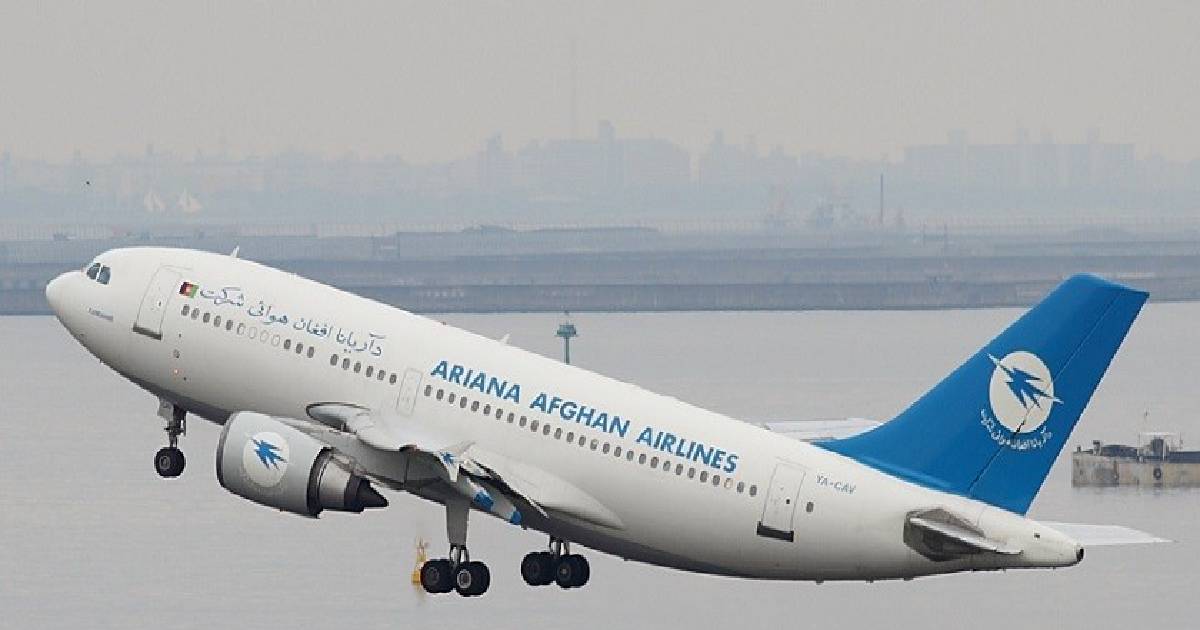 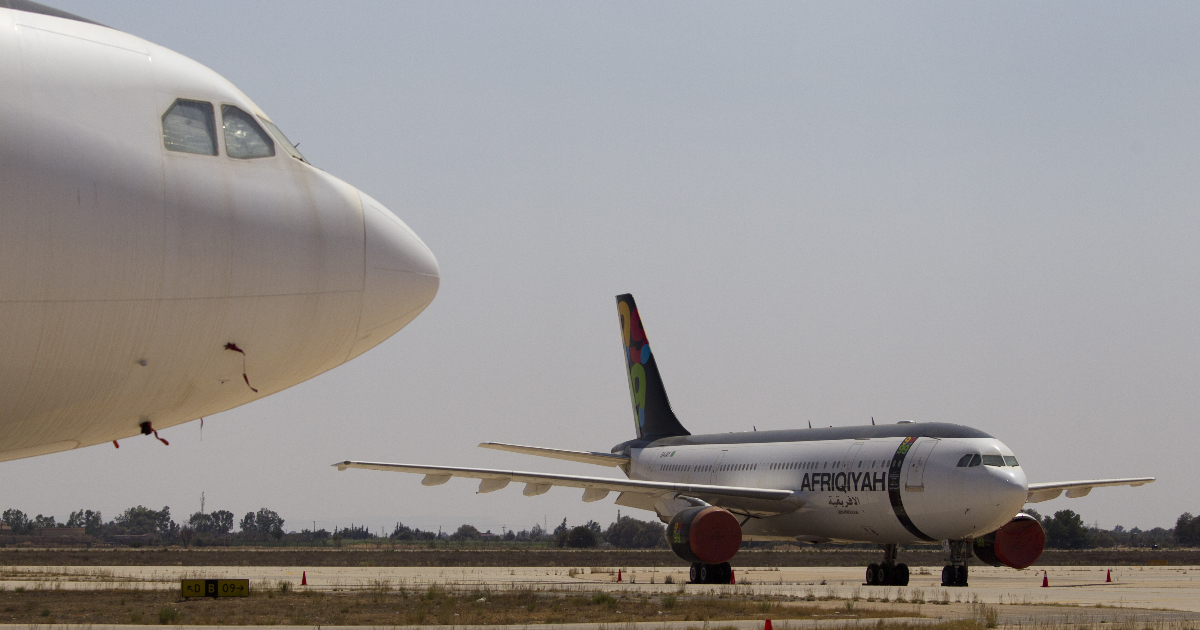 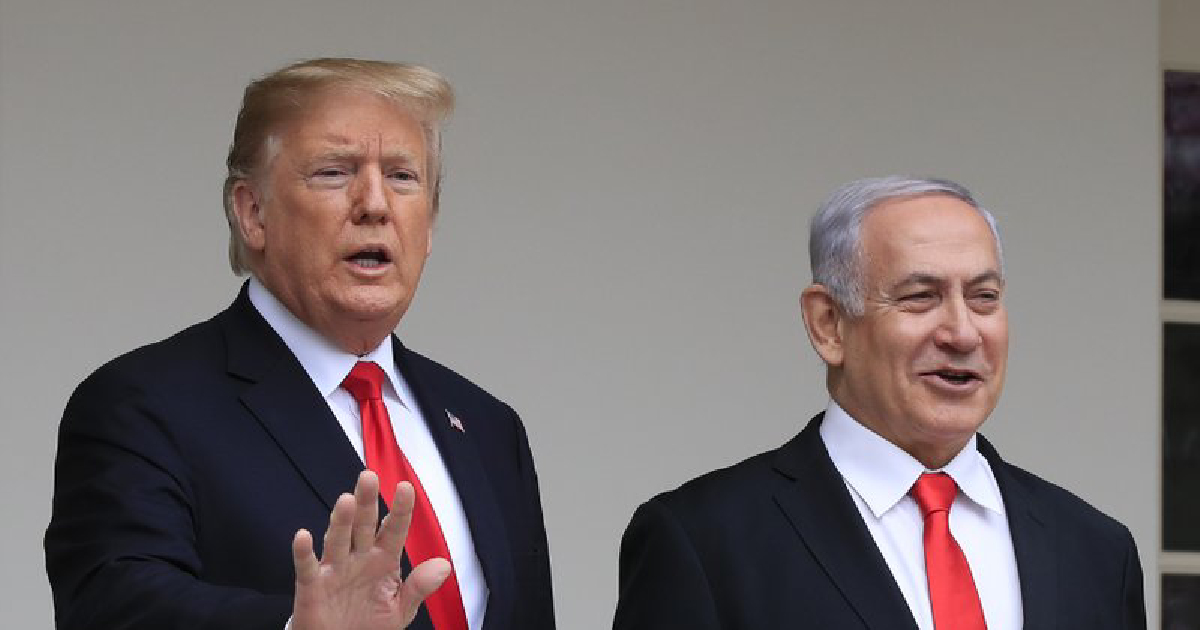 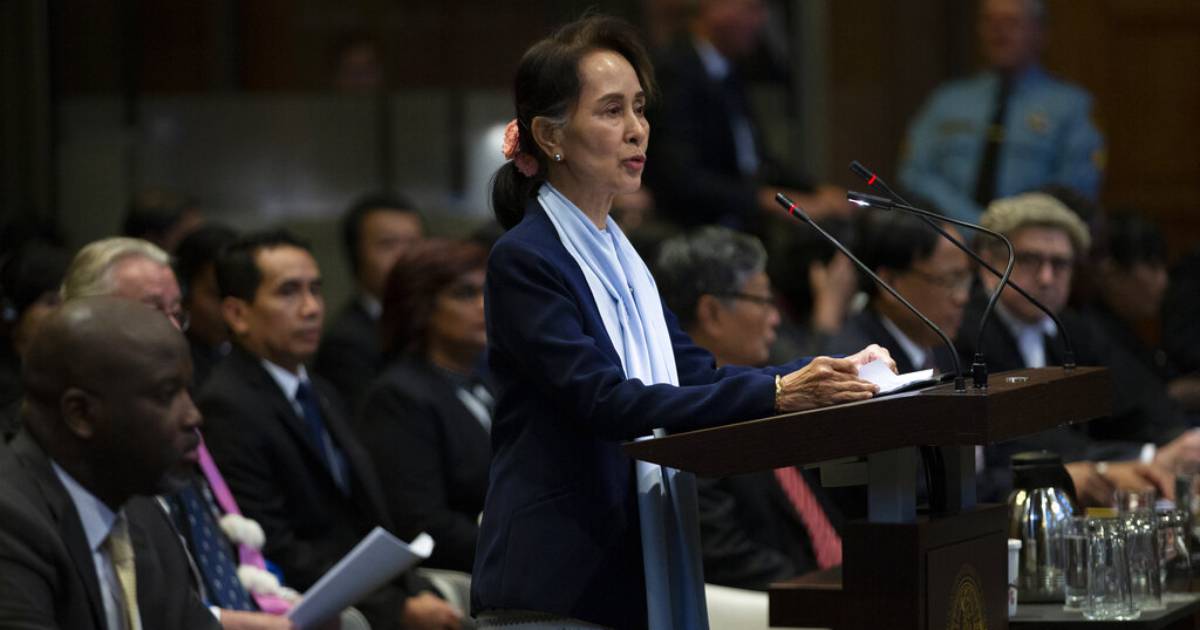