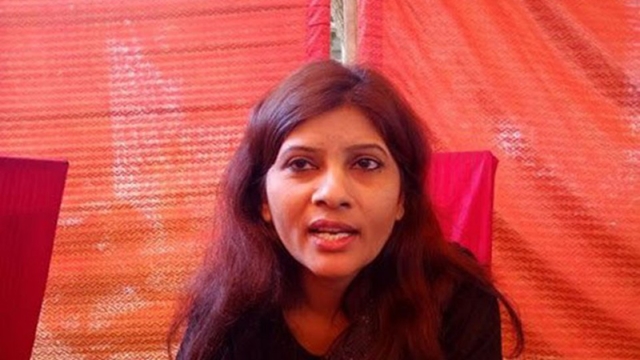 Pakistani citizens have elected a woman from the country's marginalized Hindu minority to the senate for the first time ever in an election in which a Taliban-linked cleric was defeated.

Krishna Kumari, a member of the Pakistan People's Party, hails from the so-called untouchables, the lowest rung of the caste system that still prevails in Pakistan and neighboring India.

Meanwhile, Maulana Samiul Haq, a mentor to a number of Taliban leaders, fell short. Extremist groups in Pakistan have mobilized mass rallies in recent years, but have largely failed to translate their clout into electoral victories.

Lawmakers in national and four provincial assemblies on Saturday elected half of the 104-member Senate to six-year terms.

Deposed premier Nawaz Sharif's party holds a plurality in the upper house of parliament, with 33 seats