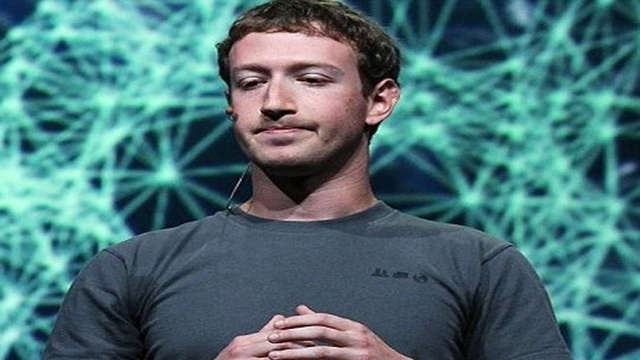 Mark Zuckerberg is nursing the biggest fall after losing US$3.2 billion as large cap stocks disappointed for a fourth straight day.

Losses for the Facebook CEO topped those of Spain’s Amancio Ortega and Mexico’s Carlos Slim, who were both down US$2.4 billion as of 1pm in New York.

The fortunes of Alphabet Inc.’s Larry Page and Sergey Brin each dwindled more than US$2 billion on the Bloomberg Billionaires Index since markets opened on Monday.

The world’s 500 richest people have lost a combined US$107 billion this week, more than the entire market capitalisation of Goldman Sachs Inc. or Lockheed Martin Corp.

The wealth of US billionaires fell the most, declining a combined US$34 billion.