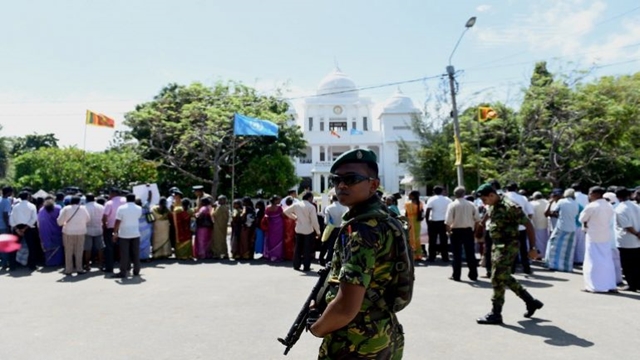 Sri Lanka has declared a state of emergency for 10 days to rein in the spread of communal violence, a government spokesman said on Tuesday, a day after Buddhists and Muslims clashed in the Indian Ocean island's central district of Kandy.

Tension has been growing between the two communities in Sri Lanka over the past year, with some hardline Buddhist groups accusing Muslims of forcing people to convert to Islam and vandalising Buddhist archaeological sites. 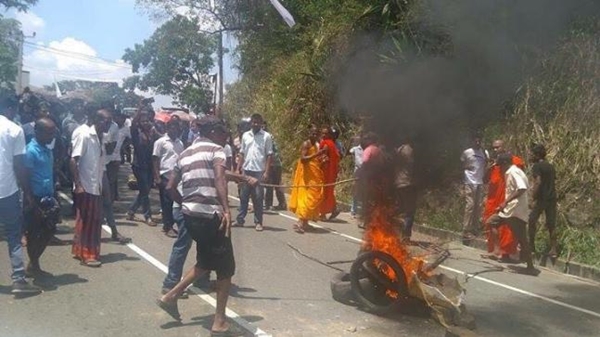 The meassure comes after a local curfew was imposed on Monday in the central city Kandy, after days of unrest between religious communities with a Buddhist man killed and Muslim businesses set ablaze.

In the past, religious and ethnic violence had turned deadly in Sri Lanka, where Muslims account for 10 percent of the 21 million population, and Buddhists Sinhalese make up nearly 75 percent. Another 13 percent of the population are Hindus. 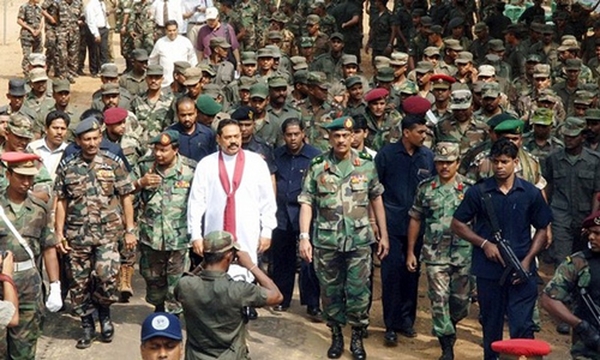 "At a special cabinet meeting, it was decided to declare a state of emergency for 10 days to prevent the spread of communal riots to other parts of the country," the spokesman, Dayasiri Jayasekara, told Reuters.

"It was also decided to take stern action against people who are instigating violence through Facebook," he added, referring to postings on social media.

The government sent troops and elite police to Kandy after a mob set fire to a Muslim-owned shop, imposing a curfew there on Monday to prevent clashes between majority Sinhalese Buddhists and minority Muslims.