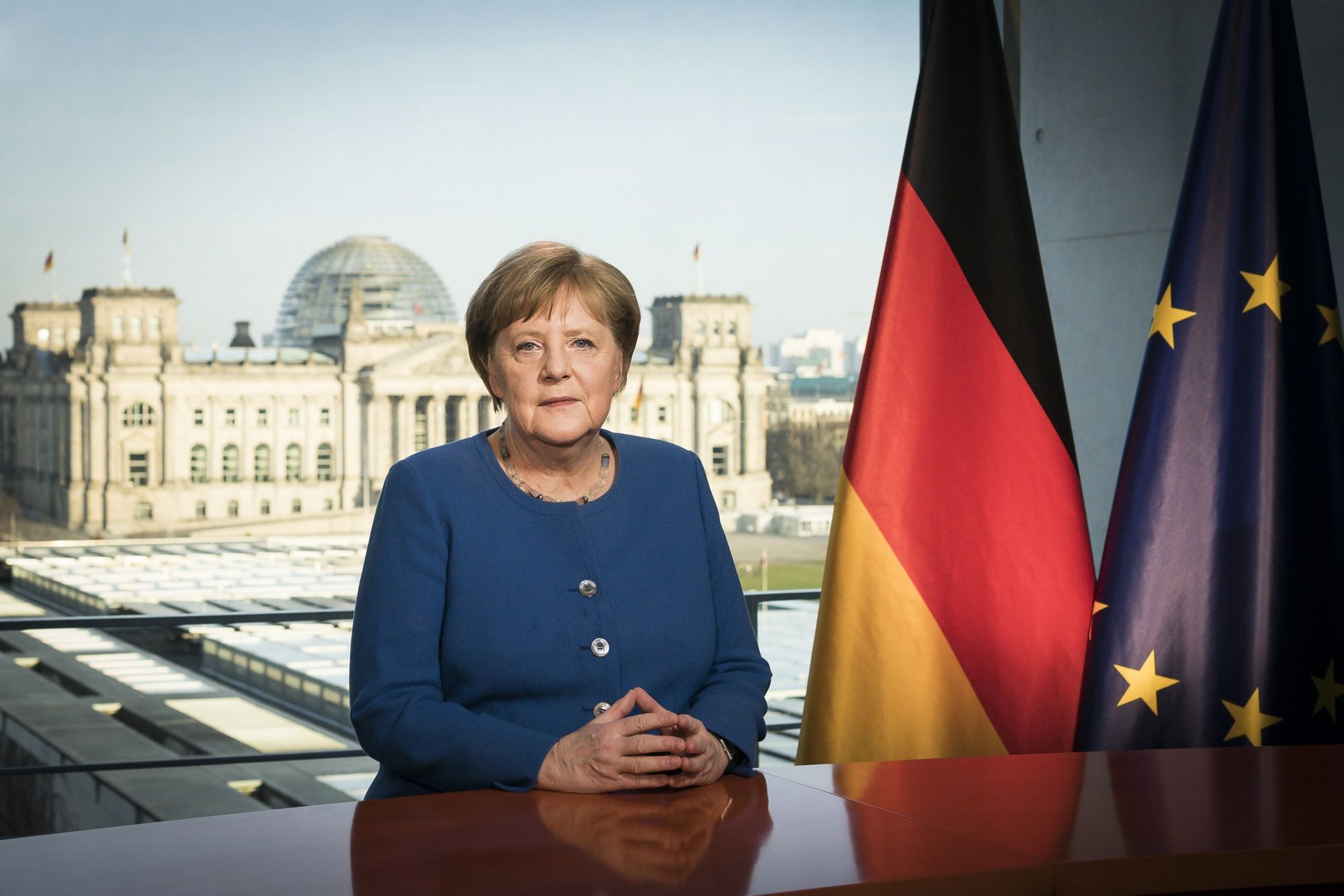 German Chancellor Angela Merkel will quarantine herself at home after being treated by a doctor who has since tested positive for the novel coronavirus, a government spokesman said Sunday.

"The Chancellor has decided to quarantine herself immediately at home. She will be tested regularly in the coming days... (and) fulfil her official business from home," Steffen Seibert said in a statement.

The doctor had visited Merkel Friday to vaccinate her against the pneumococcus bacteria.

It could take some time to determine whether the chancellor is herself infected as "a test would not yet be fully conclusive," Seibert said.

During her 15-year term in office Merkel has largely enjoyed robust health, although she suffered repeated shaking spells in public appearances during a summer 2019 heatwave that were never fully explained.

In response to the tremors, she chose to sit on a chair when receiving guests with military honours outside the chancellor's office in Berlin.

Previously the veteran leader broke her pelvis in a cross-country skiing accident in 2014. 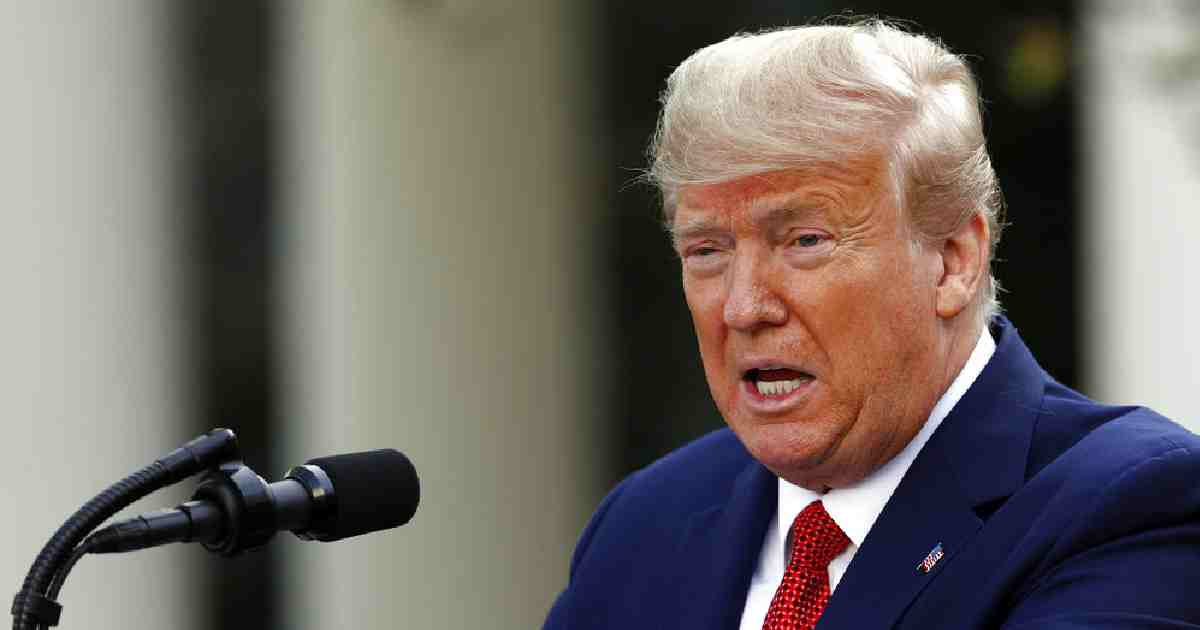 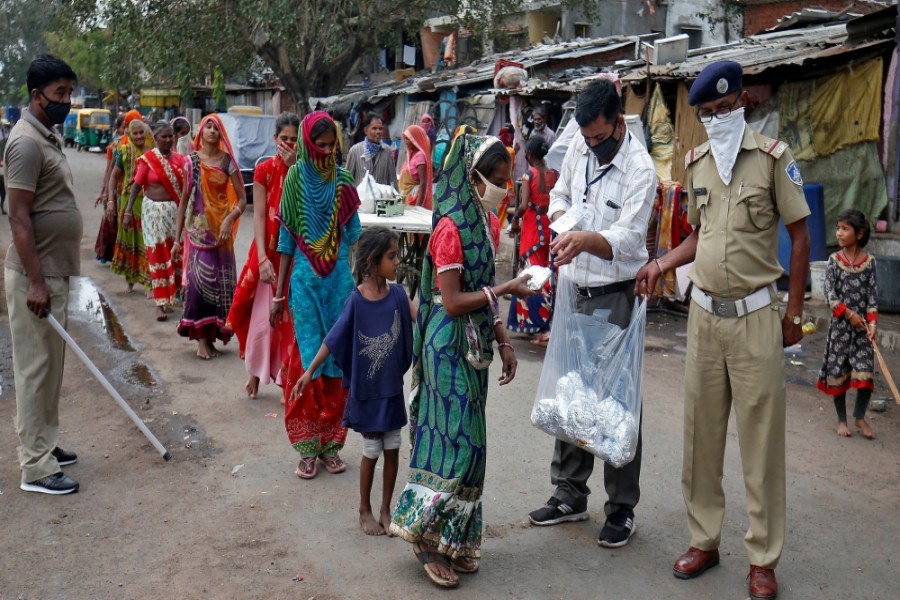 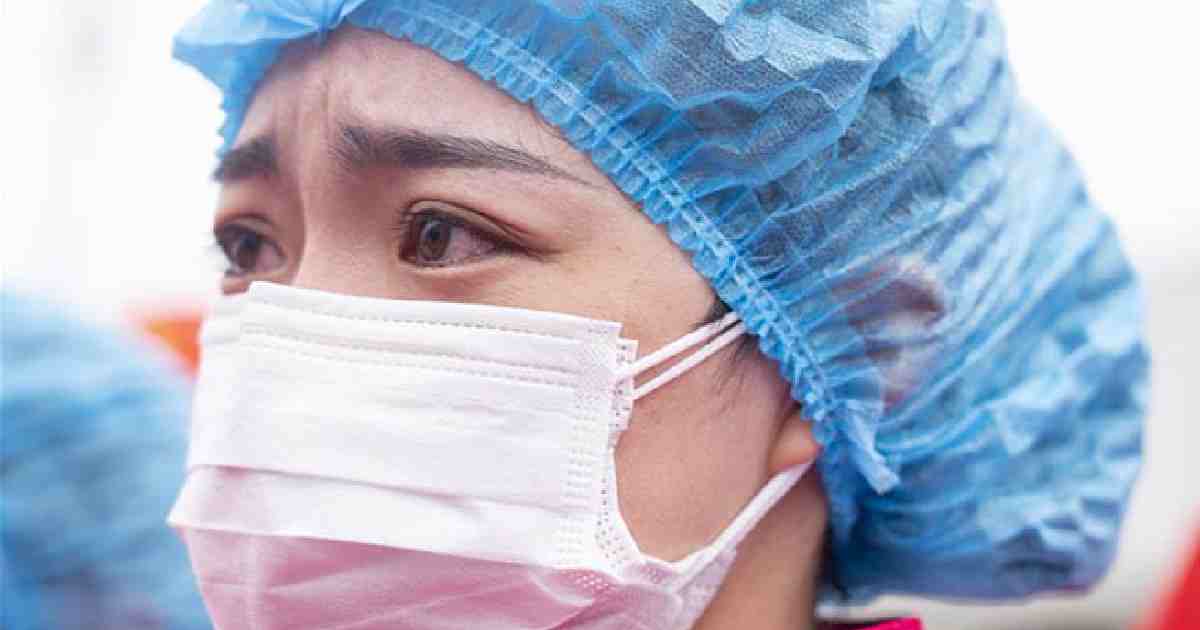 Countries should unite in fighting against COVID-19: analyst 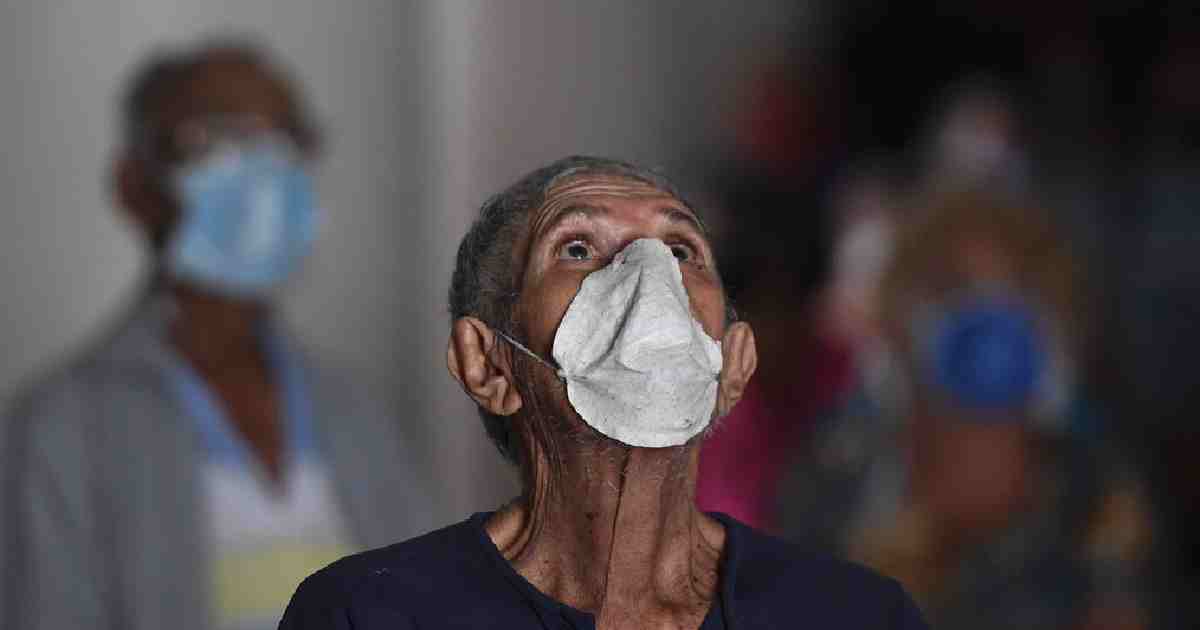 As virus makes goodbyes hard, fears of many more rise in US 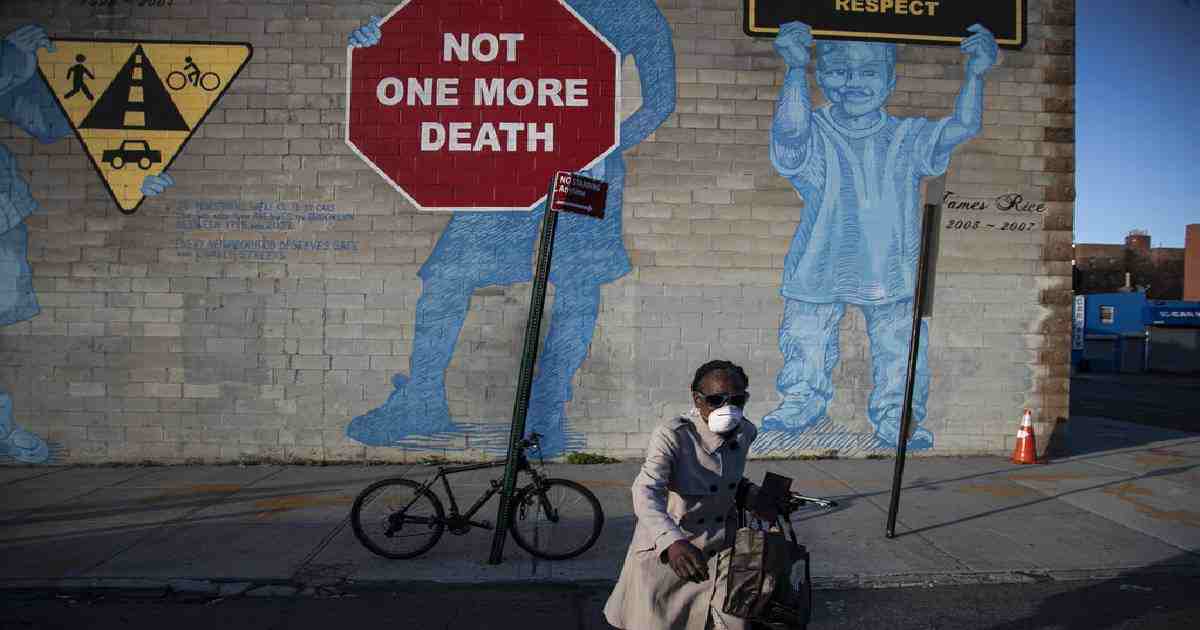