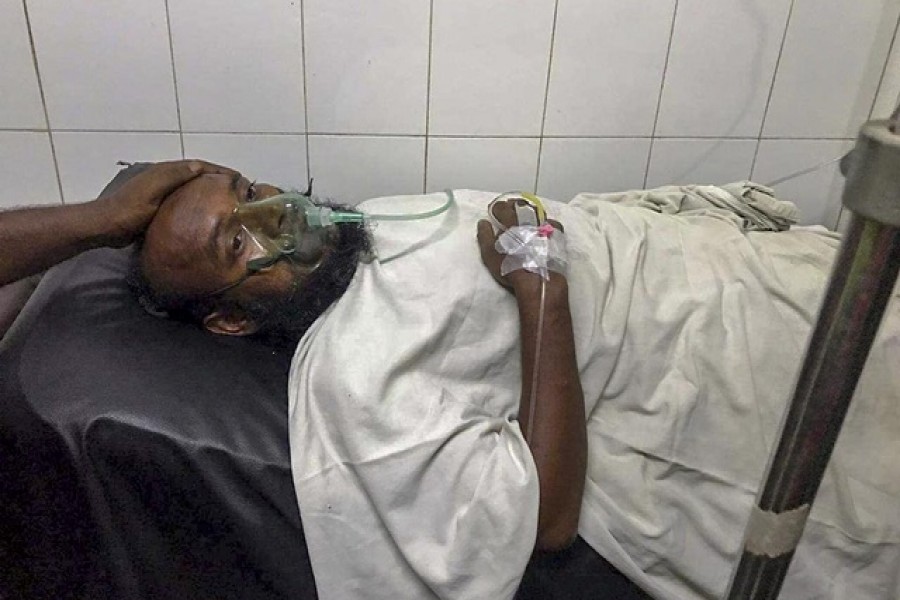 The divers of Fire Service and Civil Defence have rescued a person alive 13 hours after a launch capsized on the Buriganga river in Dhaka, killing at least 32 people.

The rescuers found him inside the sunken launch while trying to pull it up around 10:15pm on Monday.

He could not talk but looked and moved his hands and legs, fire service Director General Brig Gen Sazzad Hussain said.

He has been admitted to Mitford Hospital.

He might have been able to breathe because air pockets are created sometimes when a vessel turns upside down, the fire service DG said.

The ill-fated launch, Morning Bird, overturned after being hit by Moyur-2 near Shyambazar in the morning. Some of over 50 passengers from Munshiganj swam ashore while the others were trapped. The rescuers pulled out the bodies later.

The government has formed a committee to investigate the deadly incident described as “planned and murder” by State Minister for Shipping Khalid Mahmud Chowdhury.

As Morning Bird was disappearing under water, some of the passengers were seen swimming ashore. People working on the riverbank rushed to the edge of a pier in an attempt to rescue the drowning passengers.

As the tragic scene unfolded on the river, Moyur-2 shifted its gear and began moving forward. The authorities seized the vessel and arrested two members of the staff. The others, including the master, have fled. 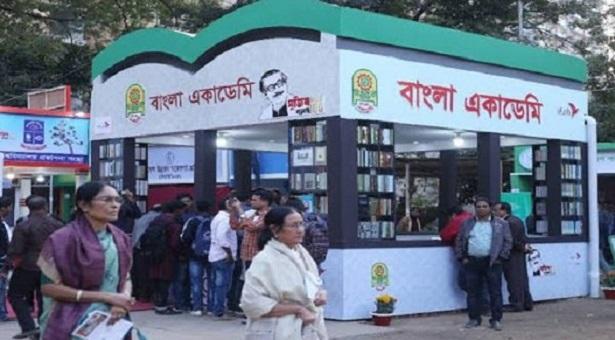 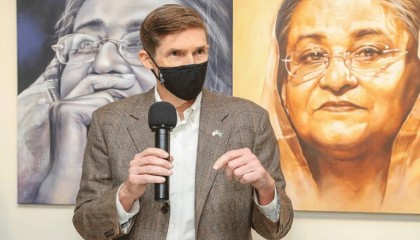 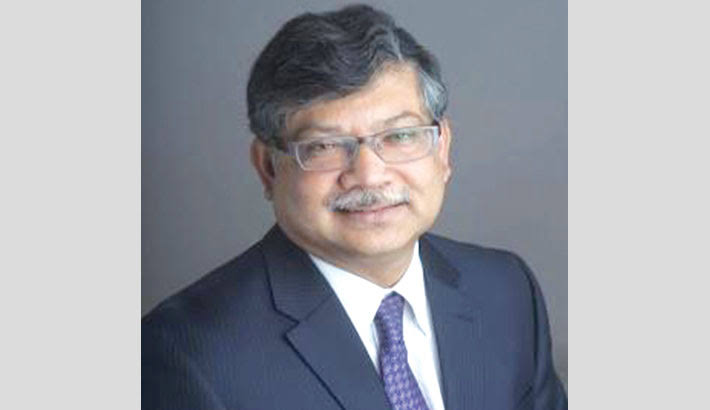 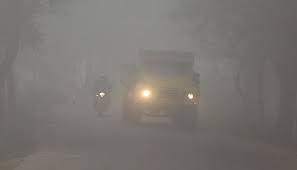 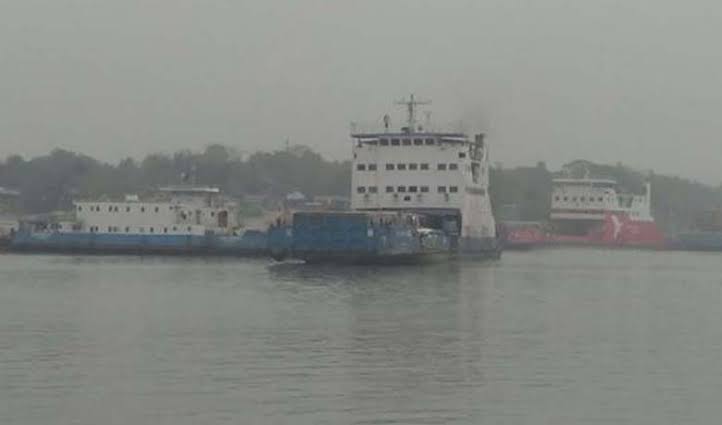