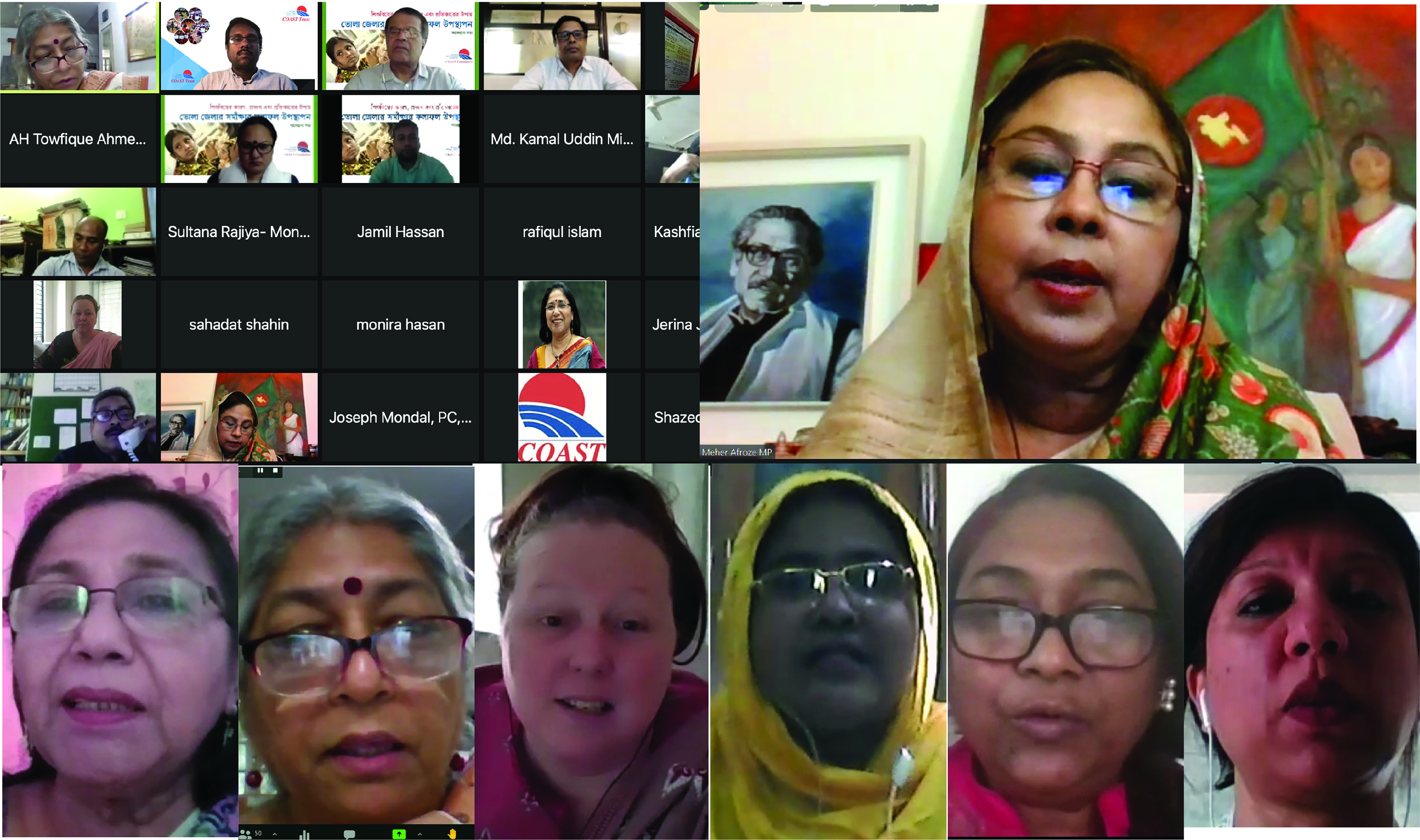 This information was presented while presenting a research report in a webinar organized by the COAST Foundation today.

Meher Afroz Chumki MP, Chairman of the Parliamentary Standing Committee on the Ministry of Women and Children Affairs, was the Chief Guest at the webinar titled "Causes, Impact and Ways to Prevent Child Marriage" moderated by Rezaul Karim Chowdhury, Executive Director of COAST Foundation.

The study notes that ‘insecurity’ among parents is one of the major causes of child marriage. 41.7% of those surveyed identified insecurity as the main cause of child marriage. Other factors include protection of family honor (41%), lack of awareness (44.9%), and poverty (50.9%). The study found that 67.3% of girls who pass 8th grade get married.

Speaking as the Chief Guest, Meher Afroz Chumki, Chairman, Parliamentary Standing Committee on the Ministry of Women and Children Affairs, said that despite many initiatives of the government, there is still a problem of attitude towards girls in the society. To solve this problem, girls need to be made financially self-sufficient, they need to be educated. Local elected representatives including local UP members-chairmen should play an active role in preventing child marriage.

SM Latif said a study found that 33% of parents find child marriage acceptable. This situation must change. The reasons for child marriage vary widely in different areas, so it requires division based programs. Natalie McCauley said social volunteers need to be proactive in preventing child marriage. Initiatives need to be taken to change people's behavior.

AH Tawfiq Ahmed said a special focus is needed on track the education of girls at the school level. Those who drop out after eighth grade, why they drop out, where they go - if this issue can be monitored, child marriage can be reduced. 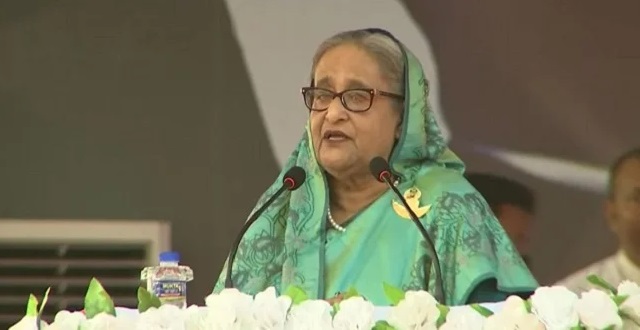 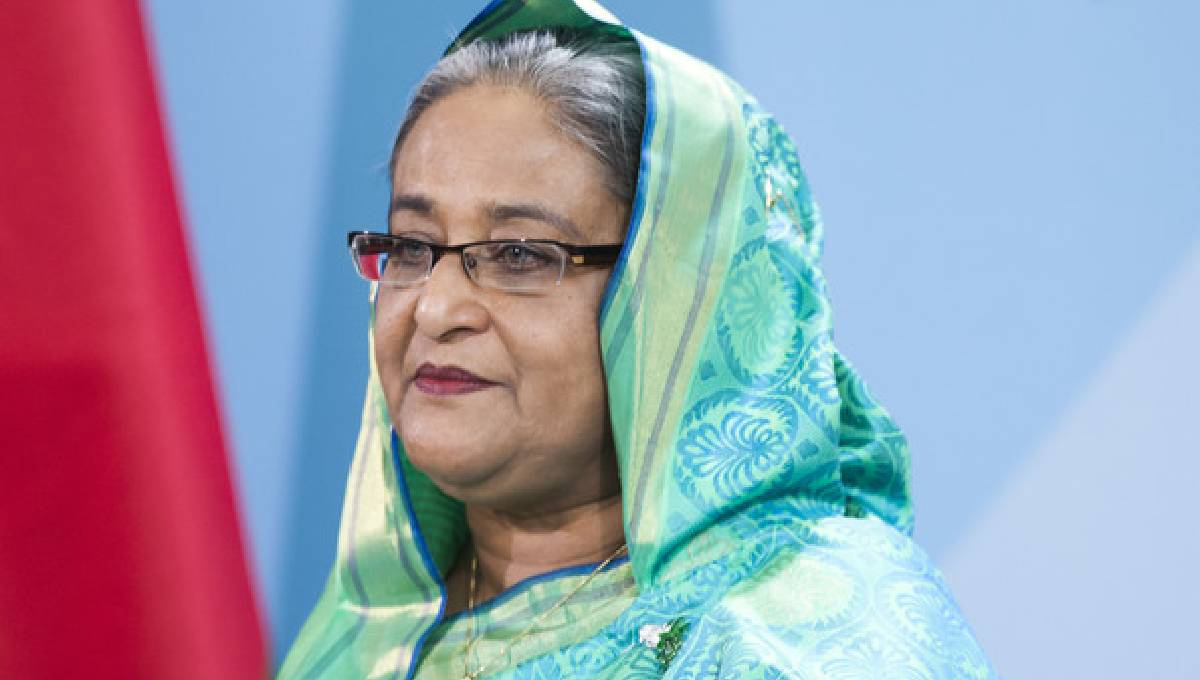 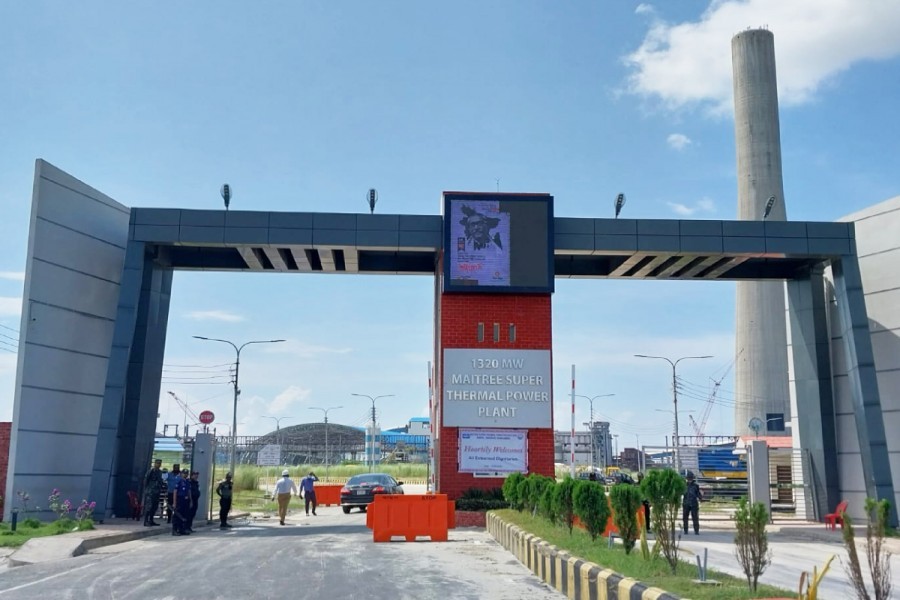 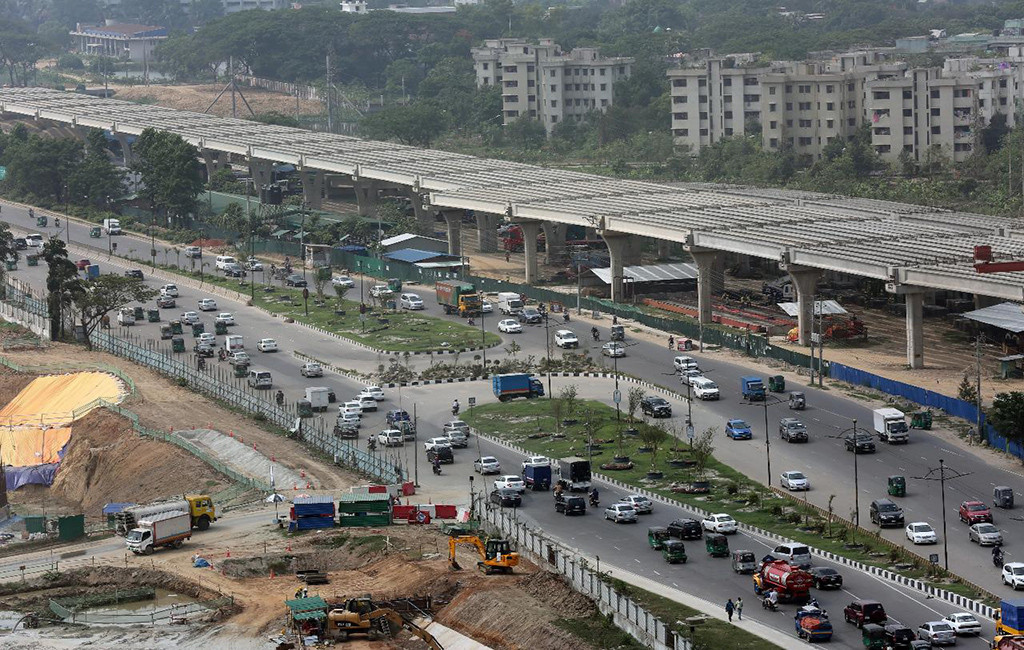