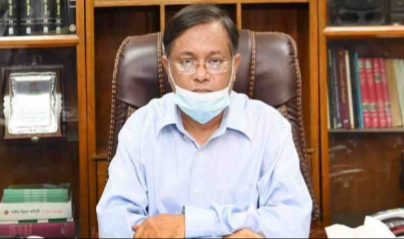 “There have been allegations and a case was filed by his family claiming that Maulana Shafi died of humiliation and torture. The PBI (Police Bureau of Investigation) has submitted an investigation report to this end,” he added.

Hasan said it was clear that he (Maulana Shafi) was pushed to death through torture and news were also published in different media at that time in this regard, he told newsmen at his official residence in city’s Mintu Road.

At the beginning, he greeted the countrymen on the occasion of holy Ramadan and Bangla New Year.

Marking the occasions, he hoped that the country and the world as well would be freed from COVID-19 pandemic soon.

The minister said everyone witnessed that the room of Maulana Shafi, the founder of Hathazari Madrasha, was vandalized during his illness, his ambulance was forcibly stopped for about one hour on the way to hospital and oxygen tube was opened.

Late Maulana Shafi, he said, hailed from Rangunia upazila and was an Alem of his neighboring union.

“He was a gentleman though there was a lot of talk about his ideology. The persons who filed case were also from my constituency. I want exemplary punishment to those who pushed Maulana Shafi to death through torture,” said Hasan.

Replying to a query over a comment of BNP secretary general Mirza Fakhrul Islam Alamgir, the minister said the government declared the lockdown to protect the countrymen from the infection of COVID-19 pandemic.

“But according their (BNP) speeches it seems that they want increase of the coronavirus infection and hundreds of people’s death. Then, they would get scope to do politics,” he added. 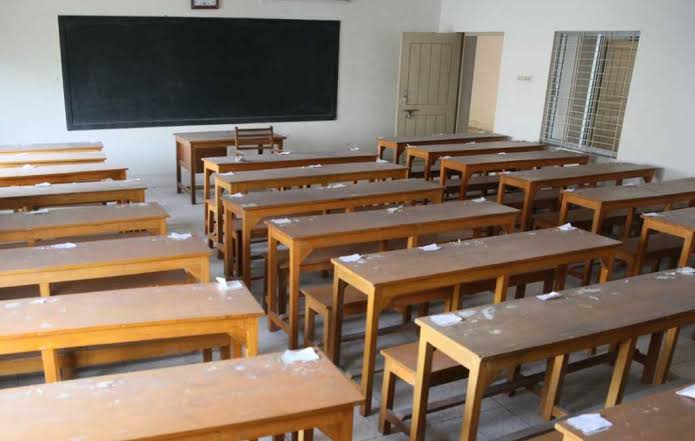 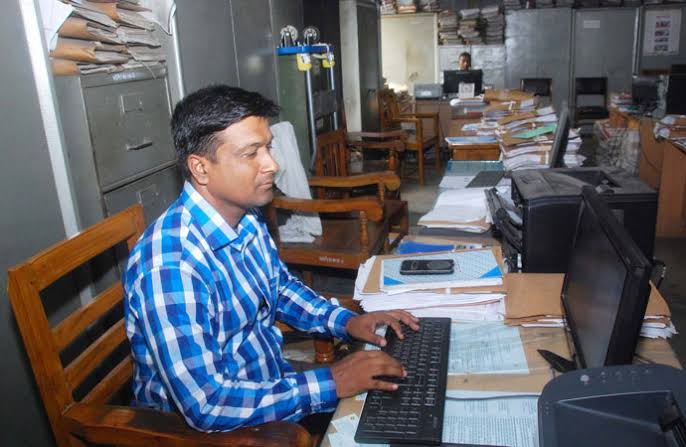 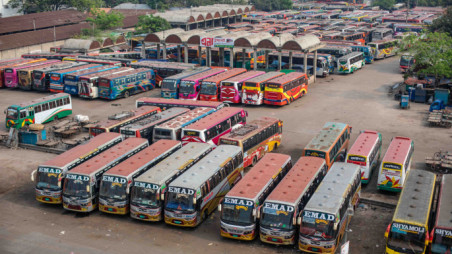 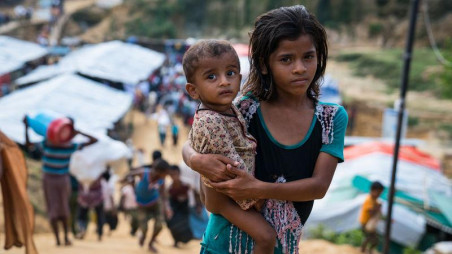 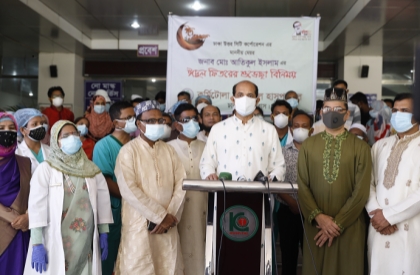