Govt plans another metro rail from Airport to Kamalapur 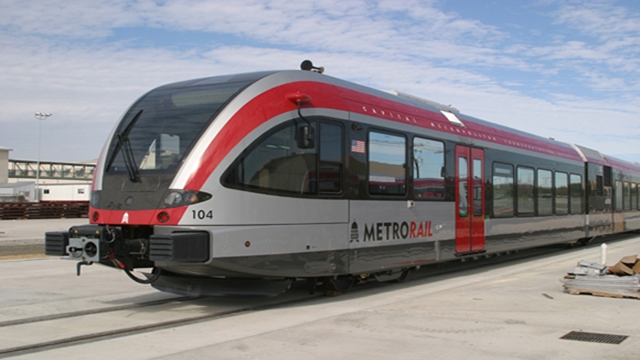 After the country's first metro rail from Uttara to Motijheel, now under implementation, the government is planning to construct another metro rail from Airport to Kamalapur linking Purbachal to make the city's road transport system more safe, modern and environment-friendly.

The Ministry of Road Transport and Bridges has mooted a plan to construct the 27-kilometer metro rail to be known as MRT-1 from Airport to Kamalapur station via Purbachal new town.

The official told newsmen that Dhaka Mass Transit Company Limited has been assigned to implement the project for framing the design of the MRT Line-1 by December 2021 with Taka 405-crore loan from Japan International Cooperation Agency (JICA).

Officials at the Ministry of Road Transport and Bridges informed the news agency that the traffic congestion in the capital is growing day by day due to the increased population and growing number of vehicles.

"To address this situation, the government approved the revised strategic transport plan (RSTP) on August 29, 2016 which suggested setting up five MRT lines and two BRT lines in the capital to build a strong transportation network," said a senior official of the Ministry of Road Transport and Bridges.

The official said the feasibility study for the project has already been completed where the route has been proposed at Airport-Khilkhet-Natun Bazar-Badda-Malibagh-Kamalapur while another route would go to Jamuna Future Park-Bashundhara-Purbachal.

The main project operations include consultation services for system design of the 27-kilometer route as a consulting firm will be appointed by the Dhaka Mass Transit Company Limited to conduct the operations of detailed engineering design tender assistance.

The Pre Evaluation Committee (PEC) meeting on the proposed project has already been held where the Planning Commission recommended for considering the project by the Executive Committee of the National Economic Council (ECNEC) subject to fulfillment of some suggestions.

The metro rail project (MRT Line 6) is already under implementation with the assistance from JICA as Prime Minister Sheikh Hasina inaugurated the mega project on June 26, 2016 with an estimated cost of Taka 21,985 crore.

The government has already set a plan to complete the metro rail work from Uttara 3rd Phase to Agargaon by December 2019 while up to Bangladesh Bank by December 2020.

The MRT Line 6 Project will have 16 stations while some 28 sets of train will ply on this route.