Take initiative for basin-wide management of all rivers including Teesta: IFC 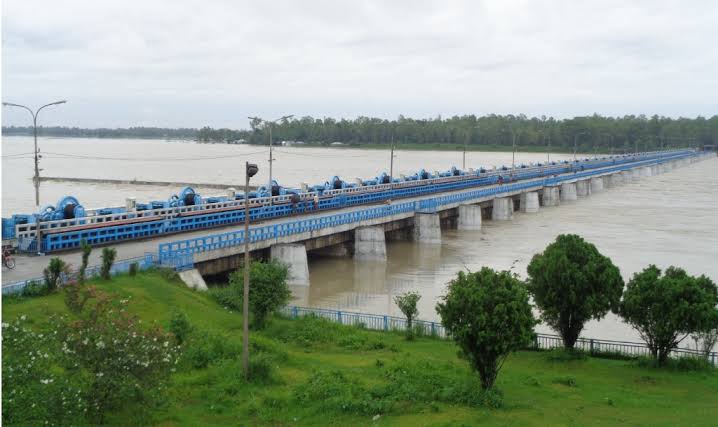 The International Farakka Committee (IFC) has urged the government and all others concerned to initiate the process of ensuring basin-wide integrated management of all rivers including the Ganges and the Teesta.

Welcoming Prime Minister Sheikh Hasina’s recent statement for basinwide management of rivers, the leaders of the IFC said that only such management will keep rivers alive for all people on their banks to benefit from their services.

IFC issued a joint statement on Sunday marking the 46th anniversary of the Farakka Long March.

On May 16, 1976, leader of toiling masses Maulana Abdul Hamid Khan Bhashani led the historic long march towards the Farakka Barrage from the Rajshahi Madrasah ground and crossed more than 100 kilometres on foot.

The march was the first successful popular protest against unilateral diversion of the Ganges and for maintaining its natural flow.

The IFC leaders said that the long march proved relevant as the Indian state of Bihar and many Indian water experts have called for demolition of the Farakka Barrage.

Indian water experts have raised voices against structures on rivers including Cauvery, Sabarmati and Ganges that have led to drying up of these natural systems.

Rivers can remain alive only if they to flow from their origins to the sea, the IFC leaders said.