Bangladesh writes to India for details of PK Halder’s arrest 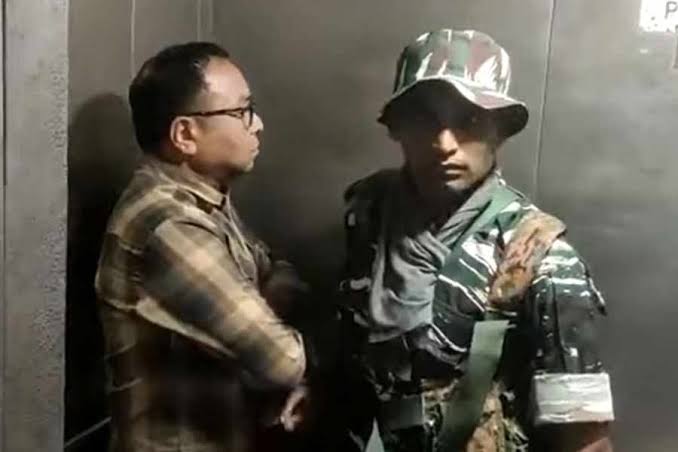 Bangladesh chapter of Interpol has written to its Indian counterpart for details of the arrest of Proshanta Kumar Halder, a fugitive Bangladeshi accused of embezzlement and money laundering.

Mohiul Islam, an assistant inspector general at the National Central Bureau (NCB) of Bangladesh, said on Monday India did not contact them on the arrest of Halder.

The NCB, Bangladesh’s focal point for all Interpol activities, sent a letter to India on Sunday but did not get a response until Monday. The Interpol has a red notice against Halder.

Mohiul said the NCB had written to Canada earlier after media reports suggested he had been hiding there, but there was no reply.

The Enforcement Directorate of India said it raided properties bought by Halder and his associates by using fake Indian identities on Friday. On Saturday, the Indian media reported Halder and five of his associates were arrested.

Officials in Bangladesh confirmed the information, but they did not get any details through formal channels.

Halder is a former managing director of the International Leasing and Financial Services Limited or ILFSL and NRB Global Bank.

He is accused of embezzling tens of billions of taka after taking control of four financial institutions, in which he placed his close associates in positions of power after purchasing large shares.