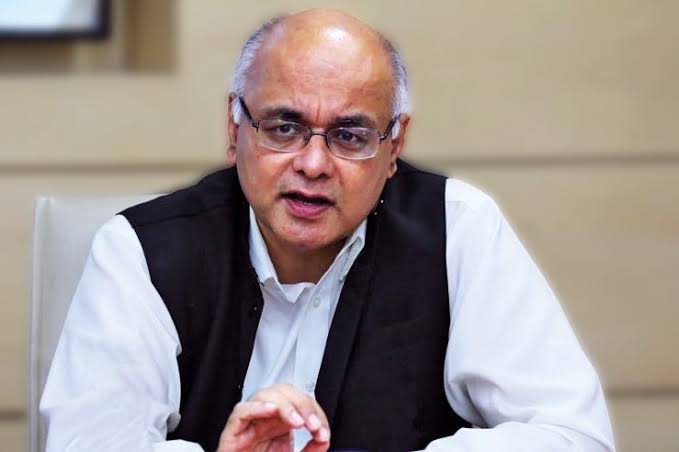 Junaid Kamal Ahmad, the vice president for operations of the Multilateral Investment Guarantee Agency (MIGA) of the World Bank Group, said that Bangladesh has the possibilities of becoming the fastest growing nation in South Asia.

"It's my firm belief that MIGA will work in Bangladesh (in a wide range of areas) in future. Already almost 10 percent investment in the country's energy sector is being facilitated by MIGA with its guarantee support. We want to increase it further," he said.

The Vice President of the World Bank Group said this after paying a courtesy call on Planning Minister MA Mannan at his office on Monday.

Junaid, a Bangladeshi national, said that currently the MIGA is working in Bangladesh's energy and fertilizer sectors adding that it is keen to be associated with Bangladesh's infrastructure sectors like in water, power, and roads as well as to channel FDI in the countrywide economic zones.

"We want to make an impact not only in the energy sector, but also in the economic front," he added.

He said that with the current pace of development, Bangladesh would have to rely on the global financial market to meet the demand for future funding for expediting development efforts.

Planning Minister MA Mannan said that the MIGA Vice President has informed him that the economic health of Bangladesh is now good while there is no possibility of Bangladesh to experience the consequences of Sri Lanka.

"They (MIGA) don't see any possibility of a debacle in Bangladesh. They also suggested us not to think too much on this issue," Mannan added.

The Planning Minister said that the MIGA has showed interest to provide guarantee for channeling loans to the country's private sector as well as to arrange loans in the water, roads and rail sectors.

He said that the MIGA is also planning to set up its office in Bangladesh since the capacity of the country has increased a lot.

Mannan also said that the World Bank Group Vice President had opined that the private sector of Bangladesh is now strong enough while it has immense potentialities.